In 2018, the US federal government spent over $3 billion fighting wildfires that spread across 8.7 million acres of the United States, according to data from the National Interagency Fire Center. State and local governments also spent millions to suppress wildfires, warn residents and address evacuation and rebuilding needs.

Wildfire costs are expected to remain high, as climate change continues to fuel ideal conditions for a blaze. Insurers will need to learn from existing wildfire information and find new ways to address the ongoing risk.

The State of Wildfires in 2020

Wildfires remain a growing problem in the western United States and in other countries, including Canada and Australia. In California alone, over 875 fires were reported between mid-August and early September 2020. These fires burned nearly 1.5 million acres, damaged over 2,800 home and business structures and displaced some 40,000 residents, writes Christopher Flavelle in the New York Times.

By October 2020, the number of burned acres in California topped 4 million, setting a new record for the state, writes Tim Stelloh at NBC News. Six of the top 20 largest wildfires in California’s history occurred in 2020, according to Cal Fire, the state’s fire agency.

Wildfire risk is likely to remain high in the U.S. through the end of 2020 and start of 2021, according to an update from the National Interagency Fire Center (NIFC). Drought conditions, high winds and warmer than average temperatures are expected to increase fire risk not only in California, but also in the southern Plains states, states the NIFC.

As wildfires increase, the availability of insurance in the highest-risk areas is falling. “From 2015-2018, the number of new and renewed policies in the voluntary insurance market fell by 8,700 in the 10 counties with the most homes in high or very high-risk areas” in California, according to the California Department of Insurance. 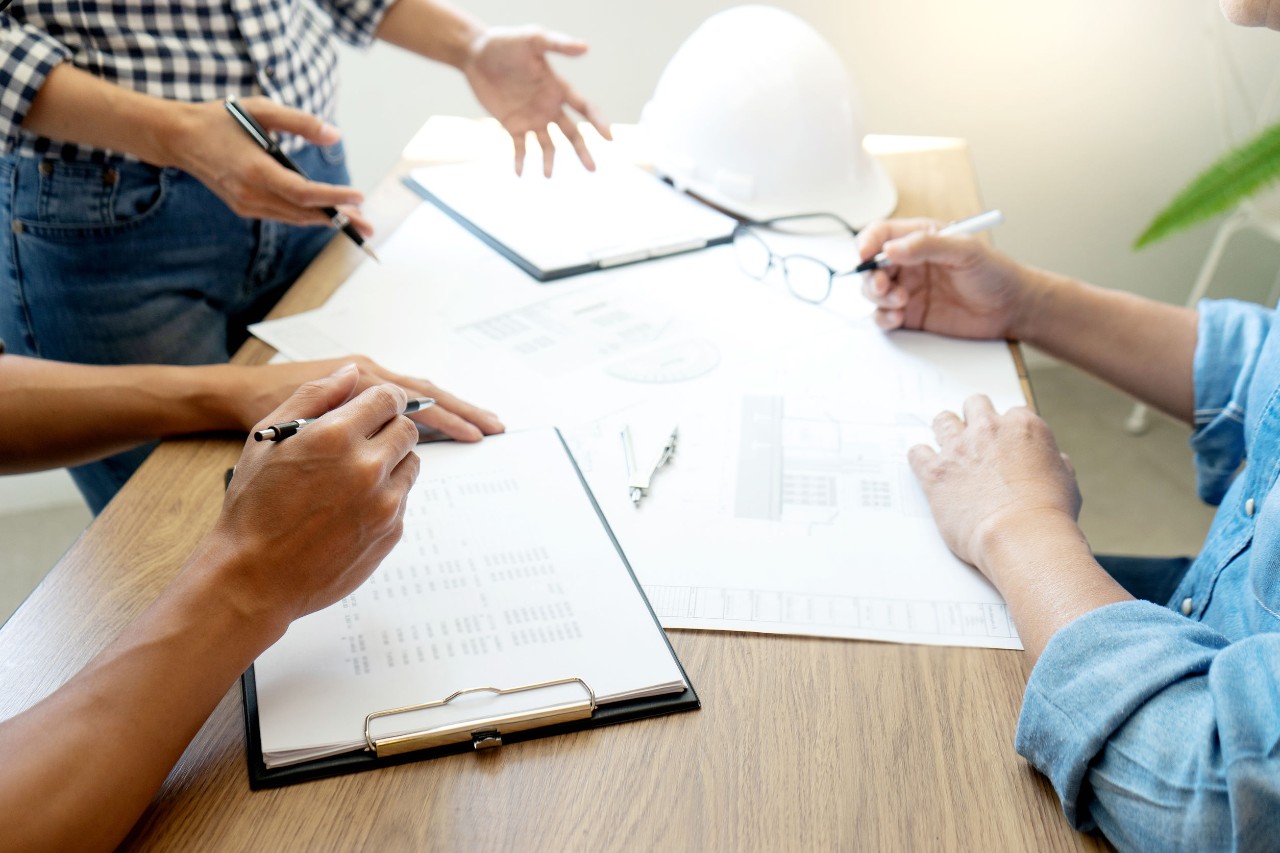 A record wildfire season would pose challenges for insurers even if it were the only event taking place in a given year. Record wildfires on top of the COVID-19 pandemic, however, are pushing insurance companies to their limits.

“We had a perfect storm of meteorological factors come together that encouraged extreme burning,” says Vincent Ambrosia, the associate program manager for wildlife research at NASA’s Earth Applied Sciences Program. Fueled by large amounts of dried vegetation in old-growth forests, the wildfires were primed to cause extreme damage, and they did so.

Climate change will likely continue to be a factor in wildfires and other natural disasters. Humanity has yet to live through a period of extreme global temperature rises like those predicted by climate change models, however. Basing insurance decisions on data from previous years may thus prove insufficient to provide a clear picture of upcoming risks, says Jeff Schlegelmilch, director of the National Center for Disaster Preparedness at Columbia University.

Wildfires also pose a larger risk than in past decades because housing development patterns have placed more homes in high-risk areas. For instance, while the 1964 Hanly Fire burned fewer than 200 structures, the 2017 Tubbs Fire covering the same area damaged over 5,000 structures, says Rex Frazier, president of the Personal Insurance Federation of California.

“The topography hasn’t changed, but construction in the area did,” says Frazier. For insurance companies, more construction in high-risk areas means more losses when fires do occur.

Wildfires also increase the risks of other types of damage, including mudslides, mudflow and downed trees during windstorms.

Wet weather in Oregon this fall, along with windy conditions, led to local authorities warning Oregon residents about potential dangers. High winds and rain after a wildfire can cause more roadway hazards than a similar storm might cause without wildfire damage, says Jeremy Landers, a police sergeant with the Marion County Sheriff’s Office in Oregon.

Managing Wildfires and Pandemics Together

Wildfires continue to rage in a number of areas across the United States. In several U.S. courts, the battle over whether business interruption coverage applies to COVID-19 claims continues as well.

Both the pandemic and the wildfires pose significant, widespread risks that raise new questions for insurance companies. As attorney Bryan J. Coffey notes, determining the right price for a policy or the value of a claim depends on an insurer’s ability to rely on normal or typical business events and projections.

In a pandemic, however, many factors are no longer normal or typical. Determining how to place coverage for wildfire-threatened properties or how to manage claims can be even more challenging.

Spurred by the need to pay more attention to their business interruption coverage, commercial insurance customers are now more aware of what their insurance may cover in case of a fire, as well.

For example, many business policies cover all risks of physical loss or damage against a business, writes Micah E. Skidmore at law firm Hayes and Boone. Such policies may cover not only damage caused by a fire, but also smoke and soot damage within a structure that is approached by a wildfire but not actually consumed by it. As insurance customers become more familiar with their own policies, they may also become more precise at documenting damage and filing claims. 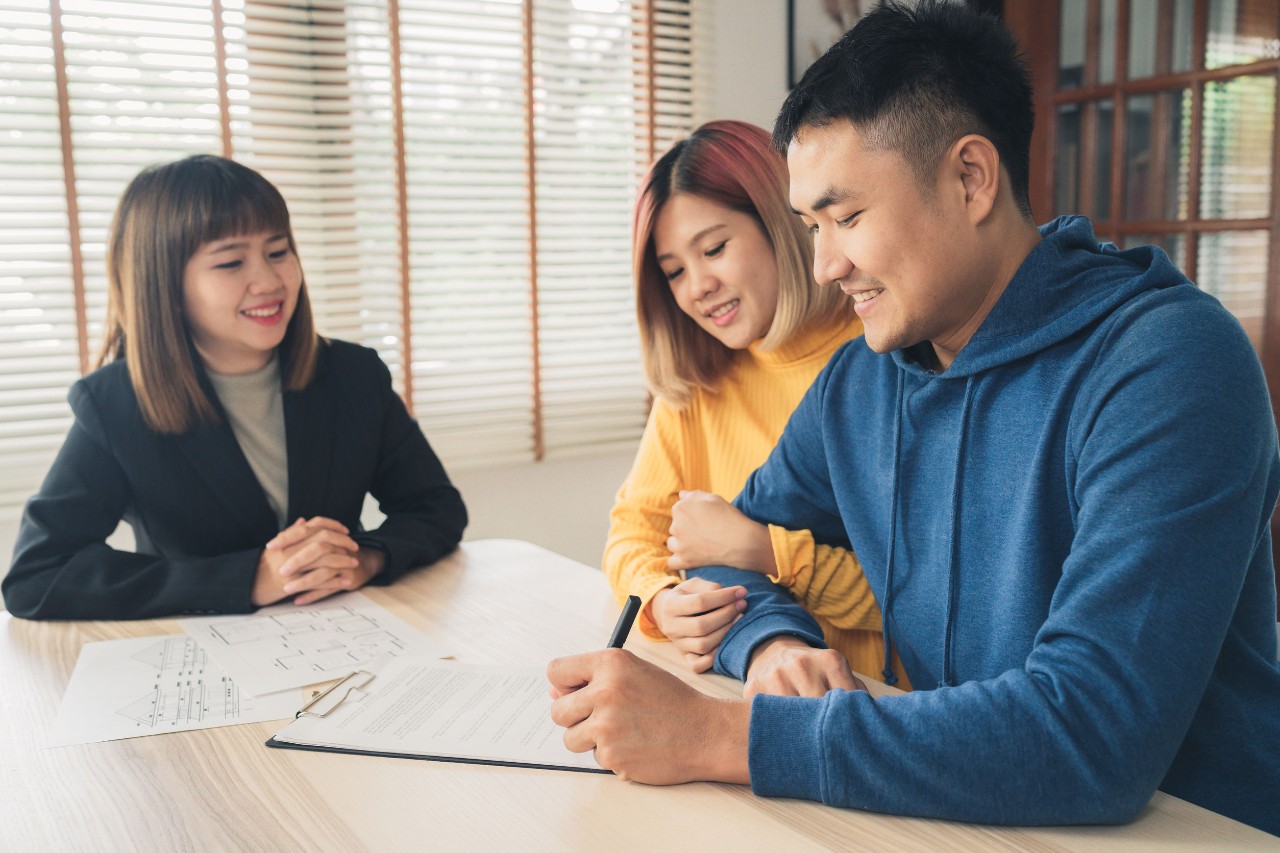 How Insurers Can Plan for the Future

As wildfires, floods and other effects of climate change increase the threats against home and business properties, insurance companies find themselves struggling to balance the need for ongoing customer relationships against the financial precarity of insuring high-risk properties.

“The 2017 and 2018 fires wiped out more than double three decades of profits. It wiped out those profits twice over,” says Carolyn Kousky, Ph.D., executive director of the Wharton Risk Center at the University of Pennsylvania.

Losses like these are unsustainable over time. As wildfires continue to sweep through the western U.S. and other countries, insurers are rethinking whether and how to cover homes and businesses in wildfire-prone areas, notes Kousky.

Going forward, insurance companies will need to stay aware of state and federal regulations. They may also need to play a more active role in educating officials about the pricing of insurance coverage.

The costs of rebuilding are key to covering wildfire risks and to addressing claims. While wildfires destroyed about 3,865 structures in Oregon, Washington and other states as of September 2020, for example, the costs of rebuilding were expected to be less onerous in those states than in California because real estate, materials and labor were generally cheaper, according to a Moody’s report.

As property owners rebuild, insurers can incentivize them to make changes that protect their property from wildfire damage. For example, after a wildfire swept through Fort McMurray in Alberta, Canada, Canadian insurers offered cash settlements for customers to rebuild their homes in a less wildfire-prone area. More than 25 percent of affected customers opted to move their homes, says Tara Laidman, associate vice president at the Canadian insurance firm The Co-operators. Others rebuilt in the same location, but invested in fire-resistant building materials.

Wildfire threats are likely to continue, and even increase, for some time. Insurance companies will need new ways to communicate with customers and more effective means of evaluating and responding to wildfire risks and damage.