Legacy systems are computer systems, both hardware and software, that remain in use despite noticeable aging or a slide toward obsolescence. These systems are expensive to install and continue to hold valuable data, which is why many insurance companies are hesitant to adopt change. But Legacy systems can be expensive and frustrating to maintain. Here’s what a legacy system is really costing your insurance organization — and why it might be time for a change.

The Problem with Legacy Systems

Currently, the US federal government is forecasted to spend as much as 79 to 80 percent of its annual information technologies budget maintaining legacy systems. Only 20 to 21 percent is invested in new technologies, says Shawn McCarthy, research director for IDC Government Insights.

Private companies aren’t faring any better when it comes to saving money on legacy systems. Among these organizations, up to 80 percent of the IT budget may go to legacy system life support as well, says Daniel Newman, principal analyst of Futurum Research and CEO of Broadsuite Media Group.

Performing a cost-benefit analysis of legacy systems can be difficult because several factors contribute to the system’s overall cost to the company. “The biggest challenge for enterprises is weighing up present day investment, cost, complexity and ROI versus the maintenance of old systems,” says Rajneesh Kumar, head of digital marketing at Pimcore.

In addition, companies that measure the costs of their legacy system only in terms of dollars spent aren’t seeing the entire picture. Legacy systems also cost insurance companies time, customers and opportunities for innovation — three assets that are tough to recoup.

One of the most widespread marks of legacy system obsolescence is time. Newer systems tend to be faster, capable of handling more processes each second and offering more intuitive interfaces. A slow legacy system can become “the Achilles heel of your operational processes,” says developer Aphinya Dechalert. She means that they can greatly slow down your pace of business and reduce the effectiveness of staff.

Legacy systems can cost your team time and productivity, particularly when the system is down. When staff can’t access necessary data, they may have nothing to do while they wait for the system to right itself.

This pause in work can be expensive for insurance and other companies. “In most cases, labor and other operating costs must be paid regardless of network availability, so companies end up paying salaries, rent, and other fees even if no meaningful work could be done during downtime,” says Blair Felter, marketing director at vXchnge.

While the time lost to legacy systems can’t always be quantified, the financial impact of downtime can be calculated. For example, a 2017 survey by Information Technology Intelligence Consulting (ITIC) found that over 98 percent of large companies surveyed said that computer downtime costs them at least $100,000 per hour. Of these, 81 percent said downtime cost $300,000 per hour, and 33 percent, or one in three, said it cost $1 million or more per hour.

Even small companies can feel the pressure. For small and medium-sized businesses, an IT outage can cost up to $427 per minute, says Mark Brunelli, senior writer at Carbonite. 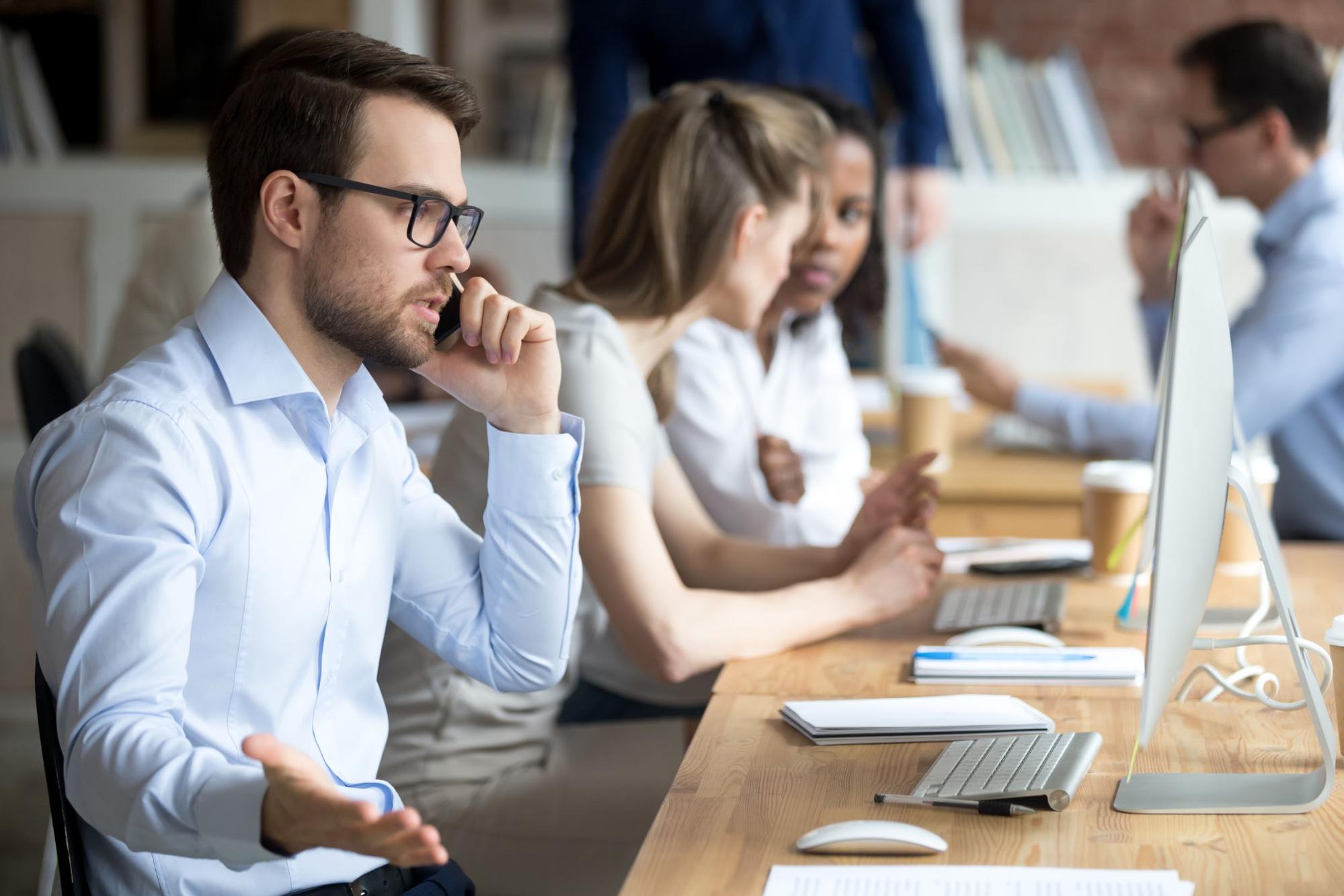 New technologies have changed the way we do business in just a few decades. While these tools have opened up new opportunities for understanding customer behavior and maintaining customer relationships, they have also created new risks.

For instance, in the first three quarters of 2018, financial firms saw technology failures like computer crashes increase 138 percent. Many of these incidents put customer data at risk, says Megan Butler, director of supervision at the UK’s Financial Conduct Authority (FCA).

Customers can easily become frustrated when legacy system issues cause lapses in service, even if their personal data is not at risk during the interruption. For instance, a 24-hour lapse in Facebook services due to a coding error in March 2019 caused 7.5 million users to report problems with Facebook, Instagram and Whatsapp — one of the largest mass reporting issues in social media history, says Downdetector cofounder Tom Sanders.

Big legacy system errors, from downtime to data vulnerability, can have a profound effect on an insurance company’s reputation as well. Lost customers, stock downturns, and resources spent on crisis management all add up quickly when a legacy system fails, says Gad Cohen at Evolven Change Analytics.

Additional business mistakes may be more likely with a legacy system. For instance, in 2012, JP Morgan lost $6.2 billion, due in part to the fact that the traders involved were using spreadsheets to calculate manually how much of the bank’s value was at risk, says Globe and Mail journalist Mike Gardner. JP Morgan’s outdated IT systems meant that employees relied on outdated tools and methods for critical tasks — with devastating results.

When legacy systems run slowly, crash frequently or don’t communicate effectively with other parts of an insurer’s IT infrastructure, employees may become frustrated as well. Chronic frustration caused by legacy systems can result in lower engagement, reduced productivity and higher turnover. Whether they go or stay, frustrated employees are likely to do little to boost an insurer’s profile with job candidates or customers. 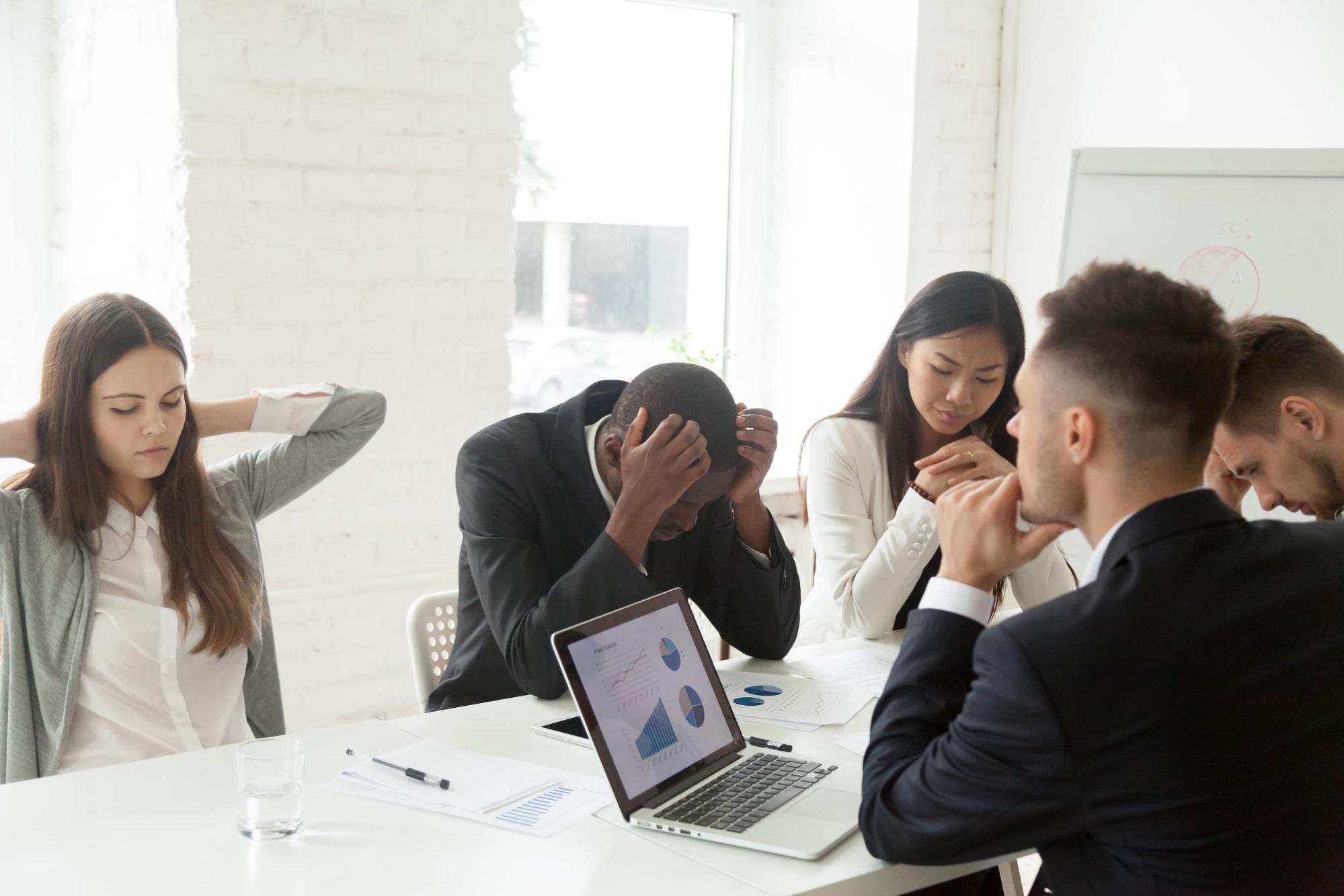 Legacy systems were created at a fixed point in the past. Consequently, they can be thought of as frozen in time, unaware of technological or organizational change and unable to meet it on their own.

“The problem with these systems is that they’re rarely scaleable, meaning that they have to be complemented by yet another technology layer to meet current needs, resulting in a complex and delicate balancing act,” says Laurent Gloaguen at Spiria.

The age of legacy systems can be a significant barrier to a company’s growth and innovation. One study found that 44 percent of CIOs believe their company’s legacy technologies present an obstacle to digital transformation and innovation, says Michael Georgiou, founder and chief marketing officer at Imaginovation. Even when a system works as designed, it may no longer be suited for the demands of today’s business world.

Legacy systems don’t always have to be jettisoned entirely to ensure insurance company growth. They may, however, need to be paired with tools like APIs to help ensure that the company can scale its offerings and services to the number of customers it seeks to support.

Insurance companies may also face the problem of employees wanting to stick with what they know. Preferring to do things the way they’ve always been done can mire a company in its own legacy systems, instead of situating it to seize opportunities for growth and change, says Danielle Guzman at Investments Mercer.

Being afraid of change can make a company more susceptible to risks like security, compliance, integration and support expenses.

“It’s easy to make the mistake of thinking that because something has been running reliably for many years that there’s no need or urgency to consider upgrading,” says Jason Casteel, IT Services Manager at Abel Solutions.

To seize opportunities afforded by new technology, Guzman offers advice. “Learn from pioneering organizations, invest in fresh-minded talent and change the game by tapping into the right data and truly knowing the customer well and in real time.”