Move over, automobiles: There’s a new ride-share in town. Bicycle, e-bike and scooter sharing services got their start in China, where there are more than 23 million shared bicycles, says CNet’s Zoey Chong.

In the US, startups like Lime and Bird are offering rentable electric scooters. Companies like Lyft and Uber have also branched into the shared bicycle sphere, explains Megan Rose Dickey at TechCrunch.

These companies have faced controversy since their launch. Several US cities temporarily or permanently banned the services, and accidents have led scooter companies to prioritize safety, says Sarah Holder at CityLab.

Yet the complex web of technology, mobility and regulation questions raises a number of new risk concerns for companies insuring shared scooters and bicycles.

How Bike and Scooter Sharing Works

Like automobile ride-sharing, bike, e-bike and scooter sharing is app-based. Users download the bicycle or scooter company’s app and use it to find eligible modes of transportation nearby. Riders typically pay a small flat fee to unlock the bike or scooter, plus a per-mile charge. When they arrive at their destination, riders can simply leave their conveyance anyplace that it doesn’t violate local laws, says Lucian McMahon at the Insurance Information Institute (III).

Many states and cities don’t require a driver’s license to operate these bicycles or scooters, and the top cruising speed is limited to about 15 or 20 miles per hour, says McMahon. That’s not as fast as a moped or Vespa, but it’s still fast enough to cause injuries should an accident occur.

In addition to being cost-effective, bicycle and scooter sharing companies reduce both traffic congestion and greenhouse gas emissions, says Wired’s Aarian Marshall. The services are lucrative, raising millions of dollars in venture capital and expanding to an increasing number of US cities, explain Ari Levy and Lora Kolodny at CNBC.

Are Sharing Services Doing Too Much?

Bicycle and scooter sharing services have brought convenience and accessibility to millions. They have also faced significant glitches, say Sean Hollister and his team, who tested bike-sharing models in San Francisco.

“We’ve walked up to electric vehicles that were mysteriously ‘broken’ or too low on charge. We’ve had some that couldn’t phone home, and others that wouldn’t unlock. And a couple of times, an app told us a scooter was in a location where it didn’t exist at all,” says Hollister.

While some of these problems may be due to simple wear and tear, others could be caused by breaches in the app’s or scooter’s internet features. While these services are often portrayed as tech companies, the need to maintain bicycles and scooters makes them hands-on in a way that sharing economy services like Uber and Airbnb are not. For instance, Uber drivers maintain their own vehicles, but companies like Spin, Lime and Bird must engage employees to locate and repair bicycles and scooters. 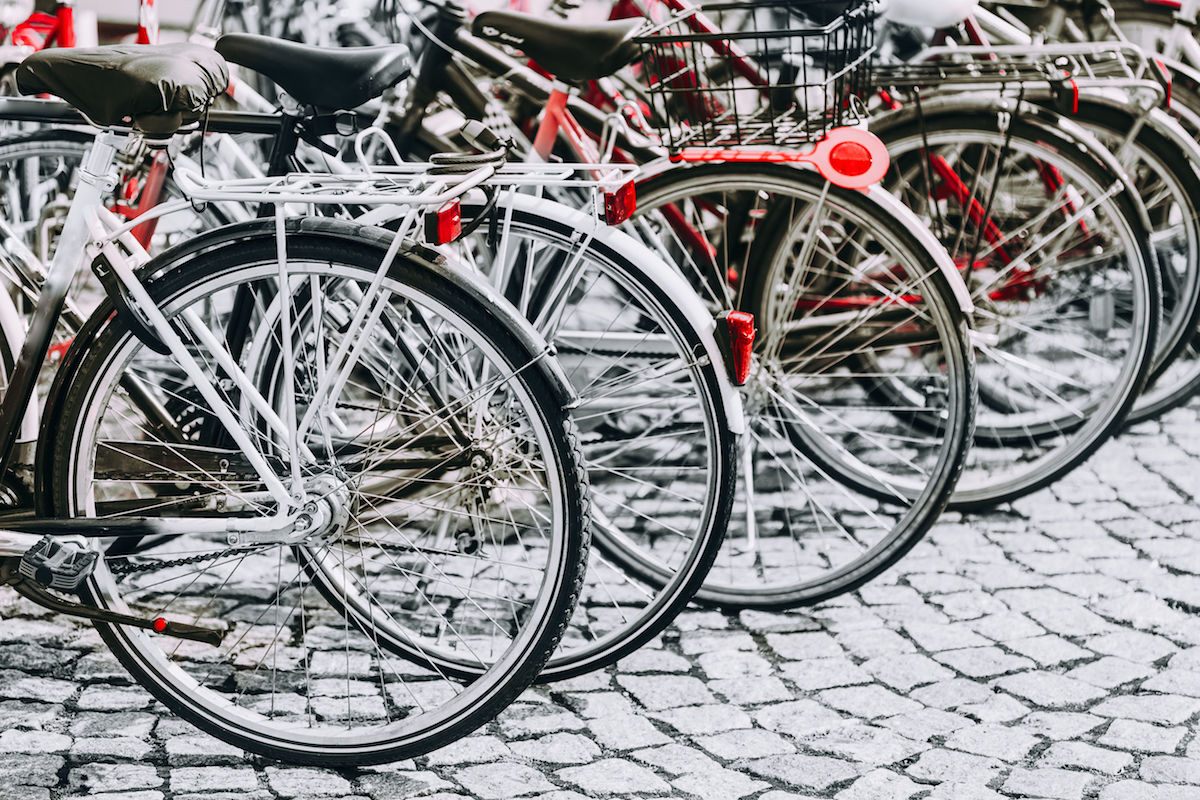 For many cities, electric scooters and bike-sharing services seemed to appear overnight. And not long after the rides appeared, the complaints began to pile up.

“They range from people having to dodge [the scooters] as they go 15 miles an hour down the sidewalks illegally to people tripping over them to businesses upset that they’re [blocking storefronts],” says San Francisco supervisor Aaron Peskin.

Several cities responded to the rise of electric scooter and bike sharing in less than enthusiastic ways. Milwaukee sued Bird, a dockless scooter company, on the grounds that the scooters were unregistered motor vehicles that could not legally be operated on the city’s streets and sidewalks, says Isaac Bock at FounderShield.

Bicycle and scooter companies that launched without seeking permits or permission have caused the greatest public concern.

“The general idea that companies must ‘ask for permission’ from government entities before offering products and services to consumers is inconsistent with our system of law and free enterprise,” says Bird’s Kenneth Baer.

The launch first, regulate later approach is certainly in the spirit of innovation. Still, it creates a complex situation in which risk can be difficult to evaluate. This leaves insurance companies with exposure they may not have anticipated. 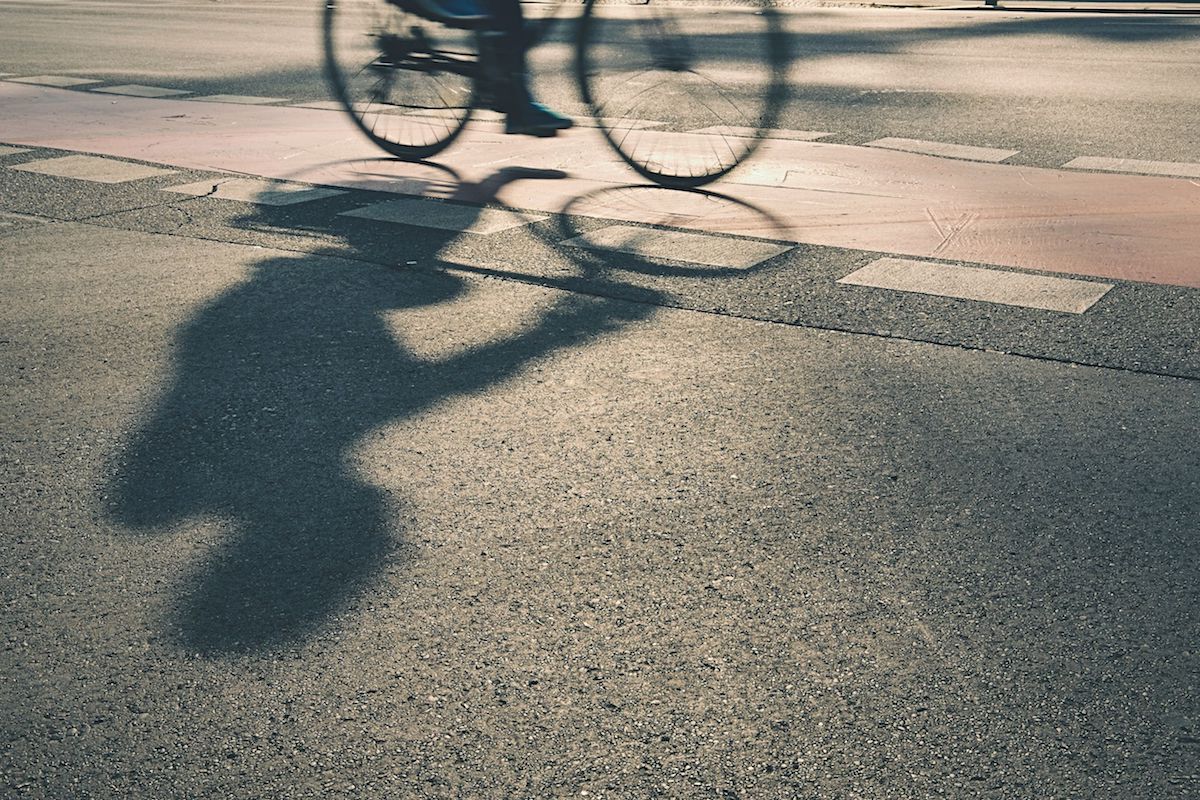 Shared bicycle and scooter services raise a multitude of potential accident or injury scenarios, particularly when the conveyances are dockless and when they’re connected to a digital app. Each new variable raises risk questions for companies insuring shared scooters and bicycles.

The dockless nature of many companies’ models has caused headaches for cities, which find the rides cluttering their streets and sidewalks, often in violation of local ordinances.

The clutter also means that a bicycle or scooter can pose a hazard for pedestrians or business visitors at nearly any time, says Francesca Di Giorgio, policy manager for Britain’s Royal National Institute of the Blind. Passersby can collide with or trip over a parked bicycle or scooter, resulting in injuries — even if the injured person never uses a shared ride service.

When a bicycle or scooter causes an injury or fall, questions of liability under renters, homeowners or business premises insurance policies arise. Where was the scooter parked? Who put it there? Who was responsible for keeping it out of the way?

Products Liability: What Happens When a Scooter Fails?

When problems arise with an individual bicycle or scooter, sorting liability can be challenging. It is often unclear whether an issue was inherent to the bike or scooter, or it was caused by its treatment on public streets.

For instance, when fires broke out in several older Segway scooters deployed by Lime, Lime claimed the issue was with the batteries Segway had chosen to use. In a November 2018 statement, however, Segway pointed the finger at Lime, saying that Lime’s maintenance of the vehicles was causing the fires, says Joshua Brustein in Insurance Journal.

Since vehicles like these spend so much of their time on public streets, problems like the battery fires might also be traceable to a third cause: public mishandling. Determining misuse as the culprit for malfunction is a gray area, raising the complexity of risk for insurers.

Complicating potential product liability questions is the fact that many of these scooters are not designed for long-term use.

In fact, “those scooters have a lifespan of just 30-90 days before being broken beyond repair from nearly constant commercial misuse,” says Micah Toll at Electrek. Some bicycles and scooters in popular areas are used up to seven times per day, says Nick Abouzeid at Product Hunt.

While several companies are working on heavy-duty versions of the existing scooters, maintenance issues and the corresponding injury risks are likely to persist.

Bikes and scooters offer great promise for reducing congestion, increasing transportation accessibility and lowering greenhouse gas emissions. To work with these services, however, insurers will need to carefully consider the associated risks of insuring shared scooters and bicycles.