When Uber and Airbnb first emerged on the world stage, they offered a new idea that would redefine private ownership. This business model enabled people to make money off of existing assets, like cars and homes, by sharing them with others.

Mobile apps have been at the forefront of the sharing economy, making it easier for suppliers to connect with riders and renters in an instant, says Andrea Wells in Insurance Journal.

Despite the rapid acceptance of the sharing economy, perceptions of insurance have failed to keep up. For example, Nigel Walsh at Insurance Thought Leadership points out that when an Uber driver or Airbnb host doesn’t have proper coverage, an accident can cause financial instability. Renters and riders aren’t thinking about acquiring coverage, either.

By educating customers on the importance of coverage for such transactions, insurance companies can boost trust, foster customer loyalty and make the sharing economy more efficient.

Traditional Insurance vs. The Sharing Economy

In the sharing economy, asset owners have varying control over safety features and potential dangers. In cases of home sharing, for example, the owner isn’t always present. This opens up room for significant liability risk.

Moreover, Wells Media Group Chief Content Officer Andrew G. Simpson points out that even owners who do control assets, like Uber or Lyft drivers, may use their vehicles differently when serving customers.

In an attempt to provide stability for sharing economy participants, some companies have begun offering limited coverage to those who offer their assets for use.

While Uber’s insurance rules require drivers to carry the minimum amount of auto insurance required by their state, it also provides coverage while drivers are online with Uber. Coverage amounts and types vary depending on whether the driver is waiting for a customer, driving with the customer or en route for pickup.

Similarly, Airbnb says its host protection insurance will cover liability claims up to $1 million worldwide. However, the policy doesn’t cover several types of damage, including damage or personal injury resulting from intentional acts.

“The insurance industry as a whole hasn’t come to terms with the concept (of Airbnb) because they don’t know how to charge for the particular risk,” says Kelson Herman, a broker with Riskguard Insurance Solutions.

As a result, many homeowners simply don’t mention their Airbnb activities to insurance agents.

Do Customers Understand the Risks?

To help plug gaps in sharing economy insurance policies, several major insurers have begun offering rideshare insurance. This coverage isn’t available in every state, however, and customers may not understand what rideshare insurance covers or what their options are if they do not or cannot buy rideshare coverage.

“With more and more freelancers in the gig economy incorporating and sticking their assets in an S-Corp for LLC, that’s an incredibly significant data point,” says Nicholas Pell at The Simple Dollar.

It’s also a provision that can trip up vehicle owners who don’t understand how primary or secondary coverage works. 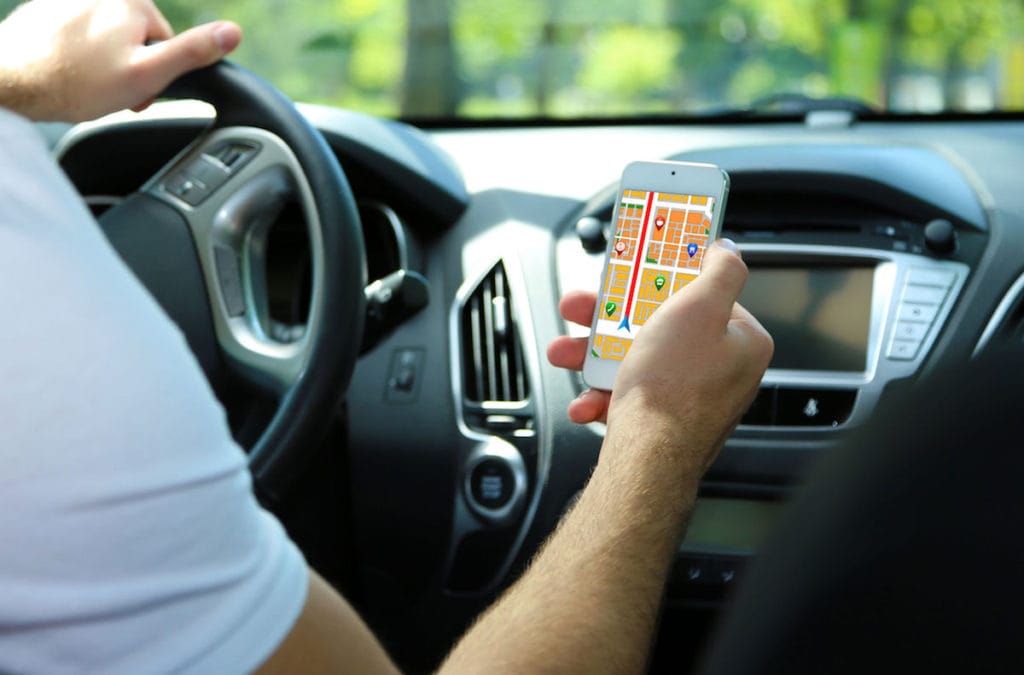 How Insurance Companies Can Bridge the Gap

“The gig economy has created the ability for more people to pick up ad-hoc, part-time jobs. The amount of people that insurers, agents and brokers can now sell additional coverage to has exploded,” says Laird Rixford, CEO of Insurance Technologies Corporation.

In order for customers to buy insurance coverage, however, they must first understand what coverage they need. When customers don’t buy the insurance they need, they expose themselves to greater risk. Meanwhile, their insurer misses out on the business relationship they could otherwise be cultivating with their customer.

Fortunately, insurance companies can take several steps to fill this gap. Information on rideshare, home-sharing and other sharing economy coverages can be as simple as a single web page that describes common scenarios and coverages in simple terms. A mobile-friendly approach can further help customers ensure they’re covered in the sharing economy.

In some cases, it may be worthwhile to educate customers more closely on how sharing economy coverage works. For instance, digital marketing commentator Joe Ballestros points to Airbnb’s Host Protection platform guarantee. Contrary to what many people believe, it isn’t insurance. Therefore, it doesn’t come with the rights and protections of an ordinary insurance policy.

Airbnb’s guarantee also doesn’t cover personal property inside the rental, says Madeline Sibley at Clearsurance. This is true even when an ordinary homeowners policy would cover those items.

The sharing economy is driven by mobile apps, which provide on-demand access to services people need. Apps offer efficiencies like ID authentication and geolocation, for example. Such functionality isn’t as readily available via other means of communication, says Adobe’s Julie Hoffman.

Insurance companies who take their sharing economy coverage mobile stand a much stronger chance of reaching the customers who need on-demand coverage. An app that connects customers with insurers can boost awareness of coverage needs, thereby increasing policy purchases.

Some insurance companies are getting ahead of the sharing economy by seeking out emerging share models and envisioning ways to provide coverage.

For instance, Ryan Ward at American Modern Insurance Group explains how the Munich Re Group has focused its attention on car-sharing companies like ZipCar. They’re also invested in emerging car-sharing models being developed by several major car manufacturers. Engaging with these services in the development phase gives insurers access to early data and insights it can use to create better actuarial models. 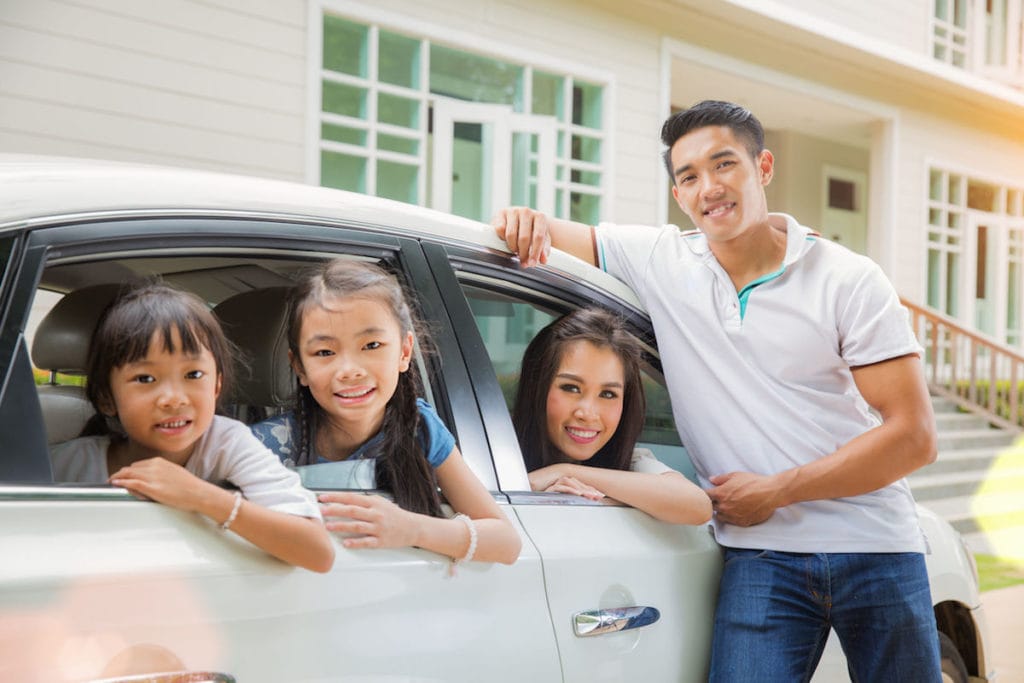 The Future of the Sharing Economy

The sharing economy is expected to grow unevenly in 2019 and beyond, according to April Rinne at Big Think. For instance, while both Lyft and Uber have filed for IPOs, other sharing economy companies like China’s Ofo are facing bankruptcy.

“In the race to grow, we cannot forget that building a thriving, sustainable sharing economy platform depends on essentially on two elements: mindset shifts and trust.”

That trust is growing slowly. A Lloyd’s of London survey found that 58 percent of US and UK consumers still believed that the risks of using sharing services outweighed the benefits, says David McCann in CFO. Chinese customers were more enthusiastic: there, only 32 percent perceived sharing services as risky.

Insurers can help build this trust in two ways. First, they can help customers provide sharing services safely. Next, they can publicize those efforts to ensure such services are covered.

About 70 percent of respondents in the Lloyd’s survey agreed they were more likely to participate in the sharing economy if they knew that services or assets were protected by insurance.