The rise of digital platforms linking people who need a service with people who provide it has transformed a large sector of the U.S. economy. Today, gig workers may have the freedom to take any job they like from these platforms, but in return they bear the burden of essentially running their own businesses — and bearing their own risks.

COVID-19 shutdowns moved even more workers into remote, freelance, contracting or gig positions, in which their personal lives became intermingled with their business lives. As a result, this population often has needs that are ill-met by either traditional personal property and casualty insurance products or traditional commercial products.

To reach these customers and help them manage risk, insurers will need to adapt to the changing patterns of work and risk that constitute daily reality for millions of workers.

Today’s gig economy can be defined as “the broad trend towards the use of freelance contractors on a short-term basis, who are often connected to contractors through mobile platforms,” write Elaine Yerby and Rebecca Page-Tickell, co-editors of the book “Conflict and Shifting Boundaries in the Gig Economy: An Interdisciplinary Analysis.”

In 2017, freelancing platform Upwork estimated that it would take the US economy ten years, or until 2027, to reach a point at which 50 percent or more of U.S. workers would be gig economy workers. COVID-19’s shift to a world of remote work and lost jobs, however, may have accelerated this trend by moving more people into the gig economy.

The gig economy took off after the 2008 recession. At the time, it appeared to be a trend. More than a decade later, though, the gig economy model has increasingly become the norm. Even workers who remain conventionally employed are more likely to work from home and to use their own vehicles and devices to carry out employment tasks, complicating issues of risk.

“It’s time to stop thinking about the gig economy as some novel idea, and to start addressing the reality that this is how millions of people in this country earn some or all of their livings. That’s why I prefer to call it the freelance or independent economy,” writes Leah Solivan, founder of TaskRabbit. 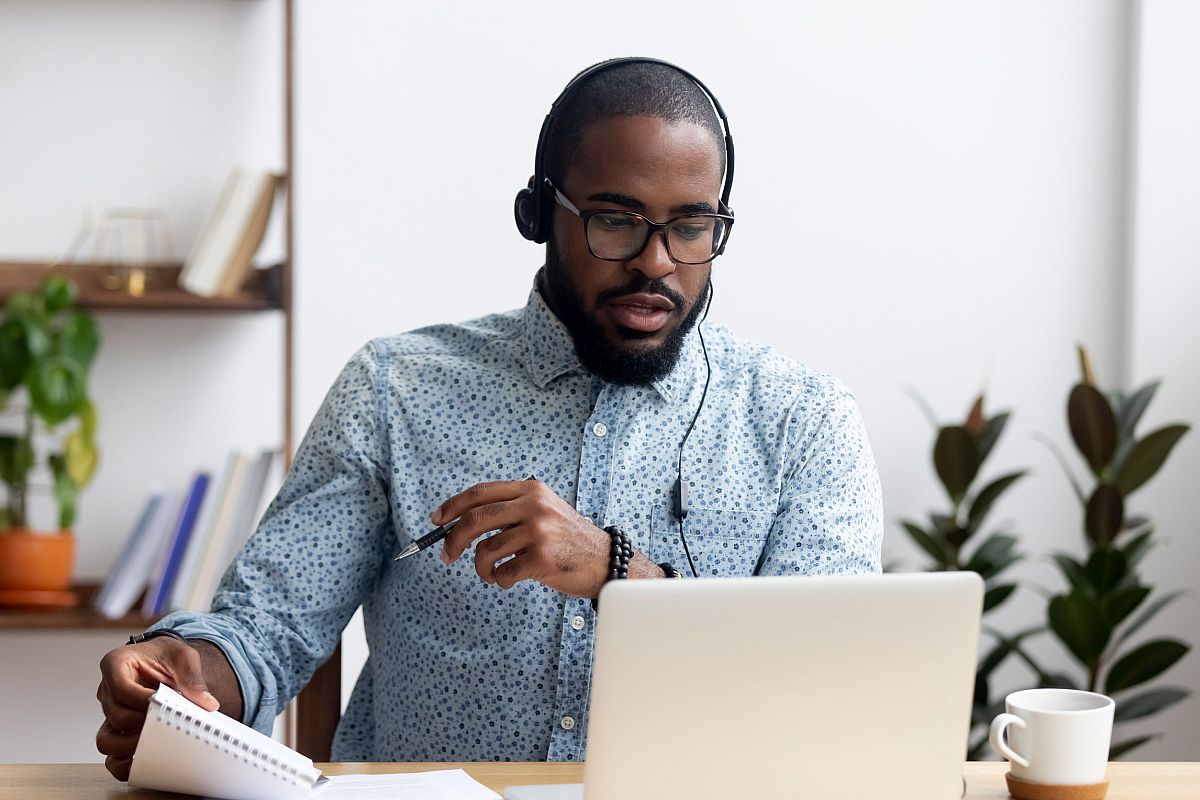 Gig work represents a new model of work, separate in many ways from the traditional employer-employee model. Consequently, it raises both new risks and new questions about how to adequately address those risks.

Freelance and gig economy workers were among the hardest hit by the novel coronavirus and the shutdowns it triggered.

“Almost 70% of gig workers said they now have no income, and only 23% have some money saved. Among gig workers and the self-employed, some 89% are now looking for a new source of income,” writes Josephine Moulds at the World Economic Forum.

Gig platforms juggle three primary concerns, Slyfield notes. They need to engage customers, maintain the supply of gig workers to meet customers’ needs and protect the business as a whole. For insurers, the concerns involved in providing commercial coverage to gig economy and freelance workers are similarly broad, affecting not only the worker but those with whom they may come in contact as well.

While many people think of services like ride-sharing or food delivery when they think of the gig economy, the gig economy model has spread into a wide range of industries, say Yerby and Page-Tickell. The gig-ification of diverse industries means that diverse risks arise for gig workers as well, depending on what work they do.

Individual gig workers may have individual risk patterns, as well. For example, one worker may perform document review as a temporary contractor for a law firm in the morning and transport passengers via the Uber platform in the afternoons.

Gig workers face coverage gaps in nearly every area of insurance. Since they are not conventionally employed, they do not typically have access to life or health coverage, and they are not covered by workers’ compensation insurance in case of an on-the-job injury or occupational illness. Meanwhile, their personal home or auto insurance may not cover losses that occur as a result of their gig work, says Simona Scattaglia Cartago, global insurance technology and global accounting change implementation leader at KPMG Italy.

These gaps spell trouble for gig workers, but they also create an opportunity for insurance companies. By providing the information and coverage gig workers need, commercial insurers can reach a new customer base. 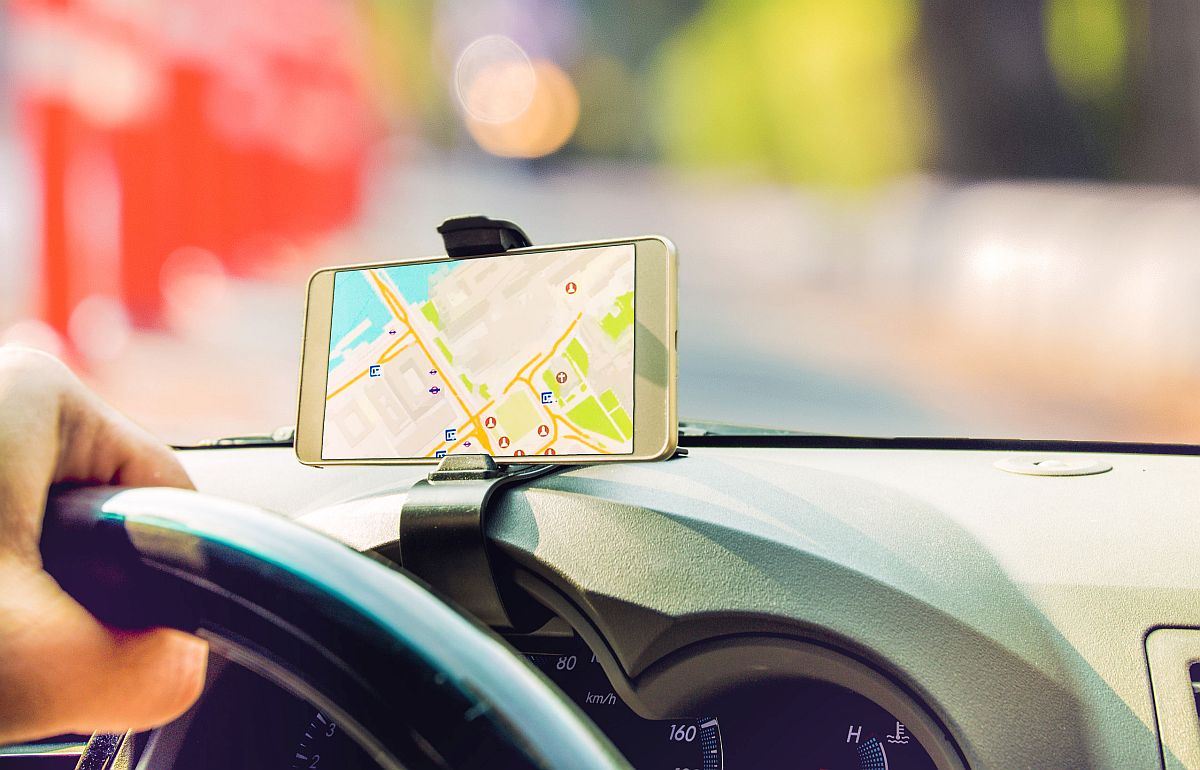 As the number of gig workers in the economy rises, so does the need for insurers to rethink how they offer commercial coverage. Changes in laws and regulations, as well as pressure from insurtechs already exploring gig worker coverage, will also shape insurers’ work.

One significant change in the federal response to COVID-19, compared to responses to previous crises, was the extension of unemployment benefits to freelancers and gig economy workers in addition to the conventionally employed.

Extending these benefits represented a sea change in the way we think about gig work, says Alastair Fitzpayne, executive director of The Aspen Institute’s Future of Work Initiative.

“It’s raised awareness that if you’re going to provide unemployment insurance benefits, and you only apply it for people who have traditional employers, you’ll leave out tens of millions of people,” says Fitzpayne.

Various units of government and regulatory agencies are also reconsidering the status of gig economy workers when it comes to coverage by plans like workers’ compensation insurance.

“The entire foundation of the gig economy, or the gig workers as we thought of them traditionally, is really under a lot of change right now. There are a lot of definitional changes that are taking place, and there are states that are trying to address this issue in a very wholesale manner,” says Matt Zender, senior vice president and workers’ compensation product manager at AmTrust Financial Services.

Changes in the classification of gig workers for labor law purposes will also change their eligibility for certain types of employer-paid coverage, such as workers’ compensation. By staying alert to these changes, insurers can adapt their offerings to meet gig workers’ needs without unnecessarily duplicating coverages.

Insurers have already begun experimenting with insurance that provides coverage for gig workers, such as ride-sharing insurance for those who use their personal vehicles to work for ride-sharing platforms. The gig work space, however, provides a number of opportunities for insurers to create hybrid products that address both personal and business risks for these workers, notes Alicja Grzadkowska, senior news editor at Insurance Business.

To date, traditional insurers have trailed behind insurtechs in addressing the needs of gig economy workers. For example, the U.K.-based insurtech platform Collective Benefits aims at providing “the same protections typically reserved for full-time employees,” including protection from certain risks and liabilities, says its CEO and cofounder Anthony Beilin.

“Gig workers fall outside the regular company-insurance world, but they do still need basic coverage,” says Matt Jackson, head of North America at digital mental health platform Unmind. Rather than waiting for gig platform companies to offer those benefits to workers, commercial insurers can address this unmet need with flexible, personalized offerings of their own.

Commercial insurers can change their perspective of commercial coverage to include not only conventional businesses, but also those who freelance or work within the gig economy. By doing so, they tap into a large pool of potential customers, building loyalty by providing the personalized coverage these workers need.