After the 2009 global economic crisis, the US economy has risen to strength once again. Yet certain economic indicators — both in the US and abroad — indicate that prosperous times may be ending.

“The end is near for the near-decade-long burst of global economic growth. The US outlook has declined, and moreover the outlook is even worse in many other parts of the world,” says John Graham, a finance professor at Duke University.

Economic downturns mean less spending, but they don’t mean fewer property and casualty risks. As a result, insurance companies that take steps to address upcoming economic slowdowns find themselves in a stronger position to weather a downturn or recession. Here’s how insurers can prepare for a downturn.

The Economic Outlook for 2020

In a recent Bloomberg survey, most economists agreed that the chance of a recession is high. “In fact, more than three-quarters of corporate chief financial officers expect one by the end of 2020,” say Scott Lanman and Katia Dmitrieva at Bloomberg.

Meanwhile, some economists are looking at the unemployment rate, which has been a consistently reliable indicator of a coming recession since 1948, adds Joseph LaVorgna, Natixis chief economist. LaVorgna says that the US economy has entered a recession whenever the unemployment rate increased 50 basis points, or 0.50 of a percentage point, over its trailing cyclical low.

While unemployment is currently only 30 basis points over its low, it rose 4 percent in January from a low of 3.7 percent in November. A rise to just 4.2 percent could indicate the start of another recession.

Many economic experts believe that business leaders are wise to expect a recession. “All of the ingredients are in place: a waning expansion that began in June 2009 — almost a decade ago — heightened market volatility, the impact of growth-reducing protectionism, and the ominous flattening of the yield curve which has predicted recessions accurately over the past 50 years,” says Campbell Harvey [subscription required], a business professor at Duke University.

Research on the housing market also has some experts speaking in terms of recession. In January 2019, BuildFax CEO Holly Tachovsky noted a decline in single-family housing authorizations, which can be used to track economic decline.

“While this is only the second consecutive month of declining indicators, this shift is in stark contrast to the white-hot housing market that the US has experienced since 2013,” says Tachovsky.

Not all experts agree that a recession is coming, however. For example, Anthony Chan, chief economist at JPMorgan Chase, has predicted 2 percent economic growth for 2019, based on his own examination of housing debt and housing growth. While Chan says the economy may slow down in the next couple years, he places the odds of a recession in 2019 or 2020 at about 15 percent. 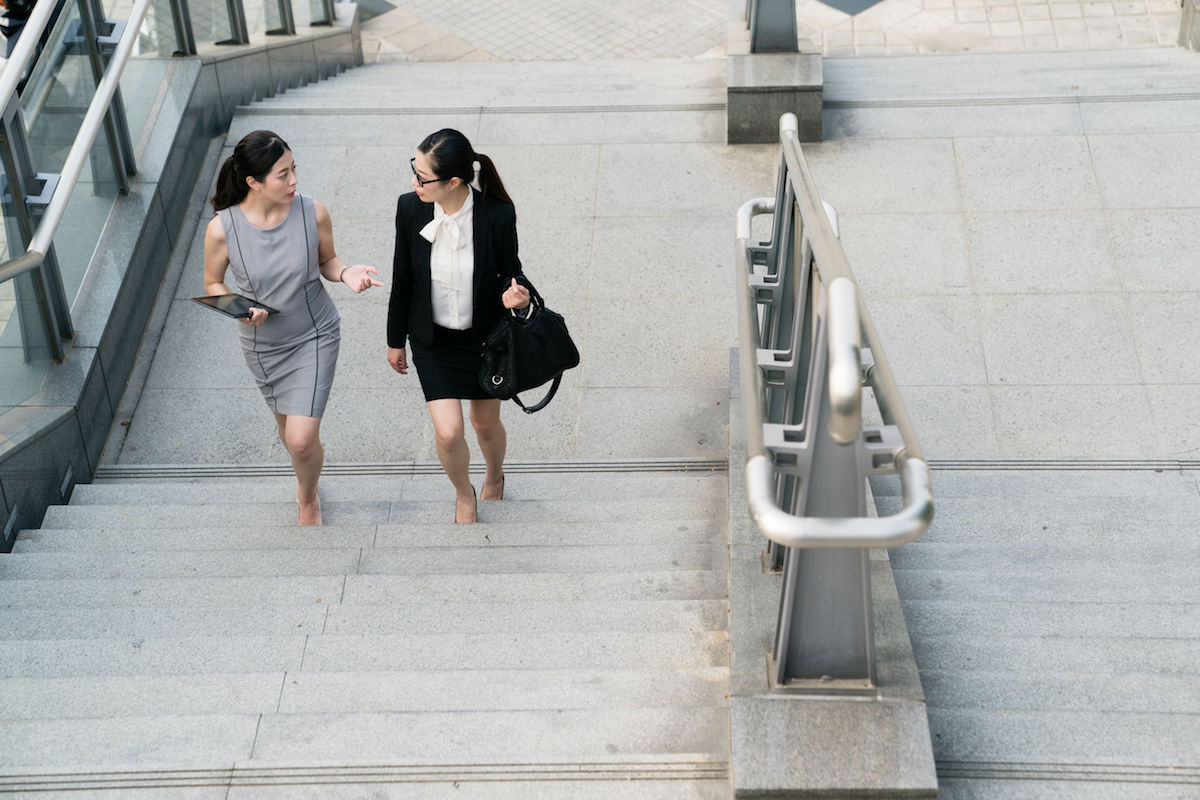 What Insurance Companies Need to Consider

Among insurance companies, concerns about an oncoming recession are high. In the most recent Goldman Sachs Asset Management insurance survey, 41 percent of insurers said they believe a recession will occur in 2020 or in 2021, James Comtois at Pensions & Investments reports. Insurance companies are also forecasting fewer opportunities for investment in the coming years.

“Insurers predict a US recession is coming, just not this year. As a result, they are continuing to commit capital but are more selective in the risks they are taking,” explains Michael Siegel at Goldman Sachs.

For insurance companies that often invest in bonds, concerns about rising interest rates or companies defaulting on debts tend to top the list of items to watch as the economy fluctuates. For insurers that want to weather an economic downturn, however, a broader view is essential.

For example, consumer confidence plays a significant role in economic health, but it’s a factor that many insurance companies tend to overlook. Consumer sentiments about the state of the economy have a profound effect on their spending behavior, which makes consumer confidence a key indicator of future economic behavior, says Jeffrey Gundlach, founder and CEO of DoubleLine Capital LP.

Currently, Gundlach notes a gap between consumer sentiment and future expectations. Small businesses also seem to be losing confidence in the economy, which could not only predict a coming recession, but help to fuel it.

Certain political decisions could also hasten the economy’s momentum into a downward turn. In January 2019, government consultant and fiscal policy researcher Dan White testified before the Maryland state senate’s budget and taxation committee that an extended government shutdown could cause a US recession. The implementation of tariffs could also expedite the arrival of a recession, adds Paul R. La Monica of CNN. 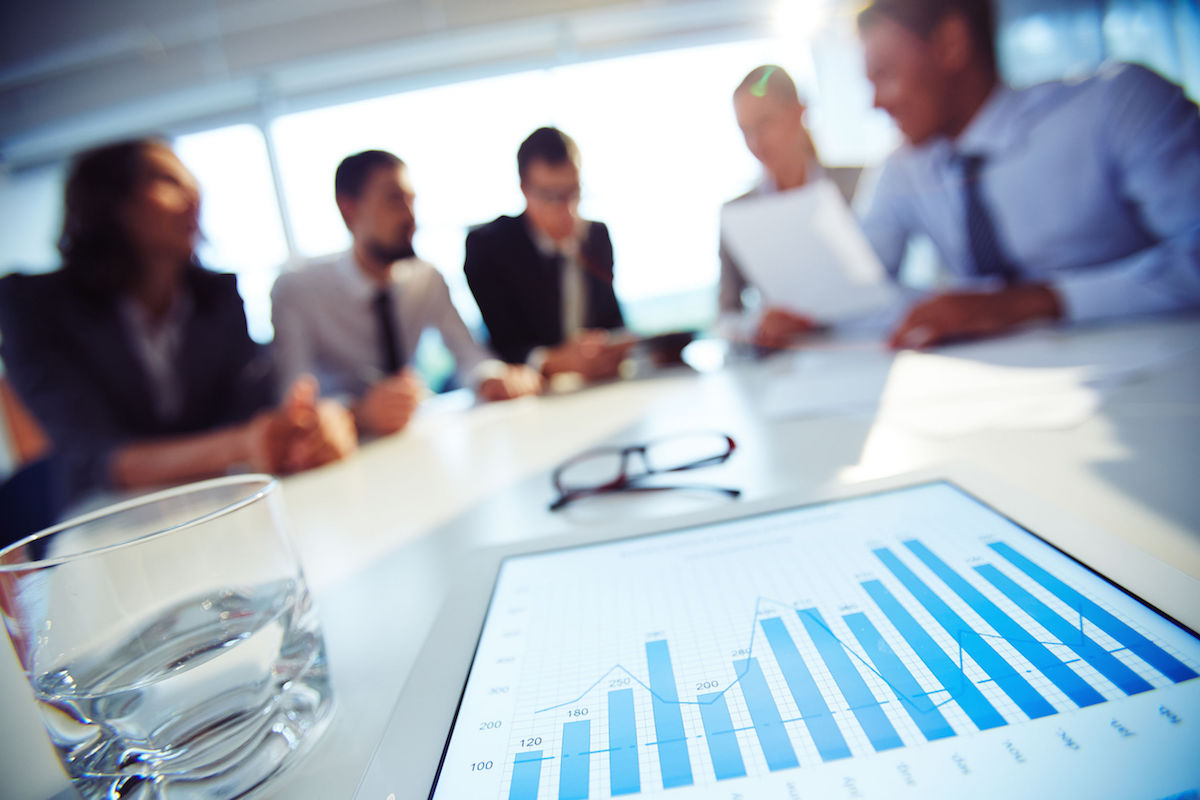 How Insurers Can Prepare for a Downturn

Businesses in every industry feel the effects of a recession, particularly when the downturn is severe or long-lasting. Fortunately, insurance companies can prepare for a downturn now by preserving their strengths and shoring up weaknesses to perform more effectively during periods of consumer and economic uncertainty.

The companies that fare best during a recession share several common behaviors, say researchers Martin Reeves, Kevin Whitaker and Christian Ketels in Harvard Business Review. They take proactive steps to prepare, consider long-term implications and focus on maintaining growth through a recession — albeit at a slower pace.

“The most effective way to prepare for a recession is to strengthen the way your business operates today,” says Sarah Meusburger, human resources director at Banner Associates, Inc.

Meusburger recommends adopting a culture of continuous improvement that incorporates the same behavior Reeves, Whitaker and Ketels discovered in their research: a proactive, long-term approach to business growth and stability.

The Importance of Customer Relationships During Lean Times

Customer relationships remain one of the most important assets for companies that seek to weather a recession. To thrive in any economic climate, it’s important to identify your most loyal and highest-margin customers and to protect your company’s relationships with them, says Michael Evans, Managing Director of Newport Board Group.

“In the event of a dip in business, rather than cutting costs across the board, be ready to shift resources to retain these high-margin customers,” says Evans.

One way to strengthen customer relationships now is to focus on aligning internal culture with external branding, says Denise Lee Yohn, brand leadership expert and author of What Great Brands Do.

“To offset eventual price comparisons between your and competitive offerings, you should increase the perceived value of your brand now so that you can draw upon that brand equity in the downturn,” says Yohn.