As families struggle to cope with rising homeownership and rental costs, insurance companies are feeling the squeeze, too.

More young renters and homebuyers are opting to reduce or eliminate their renters or homeowners coverage. This makes it harder for insurance companies to keep up with rising claims costs in the face of catastrophic weather, aging housing stock and similar pressures.

To understand how to find and keep customers, homeownership insurers need to understand what is happening in the US housing market — and how it affects their bottom lines.

The State of the Housing Market

The housing market is in a unique state, with demand outpacing supply in nearly every segment. The resulting increase in costs and decrease in supply of affordable homes are taking a toll on both renters and first-time homebuyers, as well as on insurance companies.

The U.S. Department of Housing and Urban Development defines a family as cost-burdened if it pays more than 30 percent of its income on housing. In at least 20 US cities, more than one in three working families are cost-burdened by housing prices, says Samuel Stebbins in USA Today. In the priciest locales, that number rises to more than 50 percent.

When priced out of buying a home, rentals become the next option — but rents are rising throughout the US, as well. Cost-burdened renters abound in cities like San Francisco and New York, but they’re also increasing in less costly locations like Dallas-Fort Worth and Houston, say Joel Kotkin and Wendell Cox in the Daily Beast.

A 2018 Zillow study found that in February of that year, rental rates increased by 2.8 percent, the fastest growth rate since 2016.

“People who have been out there trying to buy are just not finding anything or being outbid and, as a result of that, renting longer,” says Aaron Terrazas, senior economist at Zillow.

As rental costs rise, the promise of homeownership continues to recede.

“Wages have lagged rental inflation consistently for the past decade or more, even before the recession,” says Andrew Jakabovics, vice president of policy development for Enterprise Community.

As rent consumes a larger share of family income, people’s ability to save for the down payment on increasingly expensive homes declines.

Those who still hold onto the hope of buying their own home are facing an increasingly challenging market. The supply of starter homes nationwide has decreased 17 percent per year. That’s nearly twice as fast as the average decline for all houses, and more than three times faster than the decline in the supply of larger homes, says Javier Vivas, director of economic research at Realtor.com.

In addition, smaller houses that are purchased or torn down are not being replaced by new houses of similar size and affordability, says Vivas.

The number of single-family home building permits has decreased “as builders continue to face supply-side headwinds such as ongoing price hikes in building materials, a lack of buildable lots and labor shortages,” says Robert Dietz, chief economist for the National Association of Homebuilders.

But builders aren’t the only ones contributing to the lack of affordable starter homes.

“Discussions around a lack of affordable urban housing often focus on developers and speculators as the villains, but homeowner opposition to new apartments is a large part of the problem,” adds Randy Shaw, director of the Tenderloin Housing Clinic in San Francisco.

According to Shaw, attempts by older homeowners to prevent the building of smaller homes and apartments have been successful in large parts of the country, contributing to a situation in which families seeking to buy their first home cannot find a home they can afford.

The Future for Housing

Housing purchases could become even more difficult in the future with the rise of Federal Reserve interest rates, which would discourage sales. In addition, recent tax reforms have capped deductions for state and local property taxes, further increasing the costs of urban homeownership, says Lorraine Woellert at Politico. 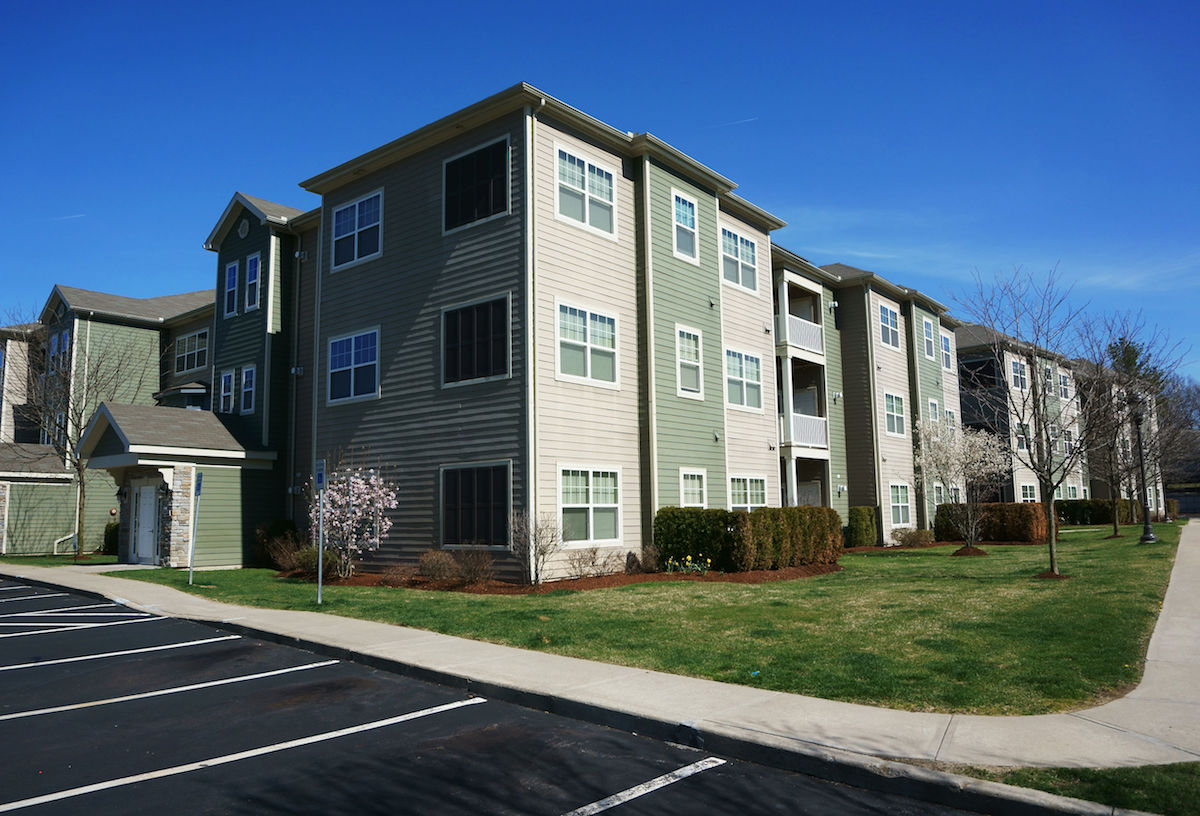 Renting is the most common option for young adults and families who aren’t ready to buy their first home or who are just beginning to consider a purchase. A 2017 Pew Research study found that more US households were renting in that year than at any time in the previous half century, according to Anthony Cilluffo, Abigail Geiger and Richard Fry.

Yet rent costs are rising, as well. The rental market is feeling the squeeze as fewer low-cost rental units are being built. Since the 2008 recession, the number of Class A multifamily units — those that cost the most — has risen by 1.1 million, but the number of more affordable Class B and Class C options has stayed stagnant at 5.7 million, despite higher demand, says Tanya Zahalak, senior multifamily economist at Fannie Mae.

Since traditional houses are more difficult to acquire, some families are turning to alternatives like tiny homes, modular housing and houses built from unusual materials like shipping containers, says Darcel Rockett in the Chicago Tribune.

The number of tiny homes and other alternatives to traditionally built single-family dwellings are too small to register as a separate category in most studies. Still, they could have a significant effect on the housing market in the future as younger buyers seek their own homes and older buyers or couples downsize, suggests Lawrence Yun, chief economist at the National Association of Retailers.

These alternate housing types will likely pose challenges for homeownership insurers. For example, it may be difficult to classify the buildings or account for their often DIY nature. For a population already experimenting with alternatives, embracing the traditional notion of insurance coverage may be a struggle. 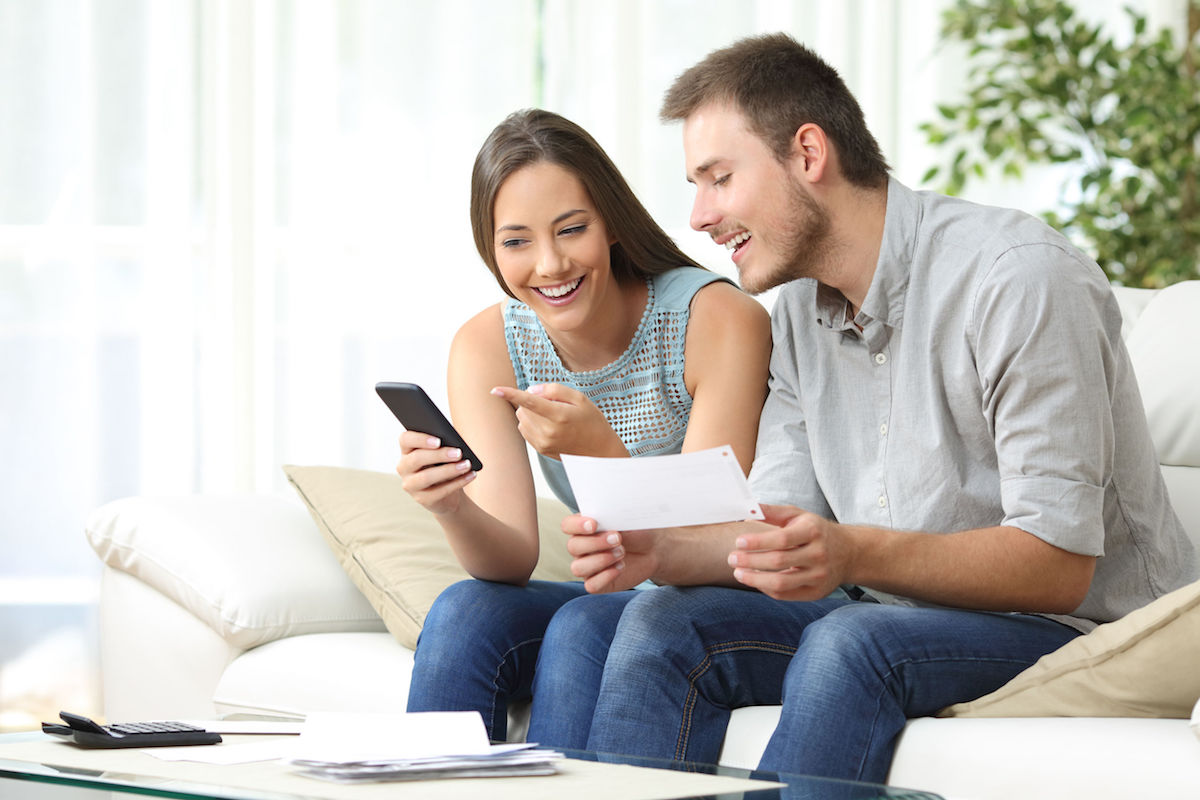 Homeowners vs. Renters: How Will Insurers Respond?

First, the good news: Homeowner and renter satisfaction with their insurance coverage reached an all-time high in 2018, according to the J.D. Power 2018 US Home Insurance Study. This surge in customer confidence was linked closely to customers’ abilities to connect with their homeowners or renters insurance via digital channels, says Robert Lajdziak, business consultant for J.D. Power’s North American insurance practice.

In other words, challenges in the field of homeowners and renters insurance aren’t likely to come from customers, as long as insurers stay at the top of their digital game. Instead, challenges are likely to arise from the housing market itself.

For instance, Florida’s average annual rate is 191 percent higher than the national average, while Hawaii’s is 73 percent lower, says Les Masterson at Insurance.com. Hawaii is at the bottom of the list in spite of the fact that Hawaii consistently ranks as one of the most expensive housing markets in the US.

To help customers better understand these numbers, homeownership insurers can provide more education on how homeowners or renters insurance costs are calculated. For instance, helping customers understand how a dwelling’s age, building materials and environment factor into the total cost of insurance can provide people with a sense of ownership and value in their policy selections.

The Future of the Housing Market

Although housing growth has begun to trend upward in some parts of the US, overall growth has remained neutral since the middle of 2018, according to Nationwide’s Leading Index of Healthy Housing Markets (LIHHM), an analysis of housing health indicators in 400 metropolitan statistical areas nationwide.

Families seeking to buy a home are likely to search for longer than in the past, which means they’ll continue to rely on renters insurance for months or years. Companies that make renters insurance accessible can generate loyalty that will endure the transition to an eventual homeowners policy.