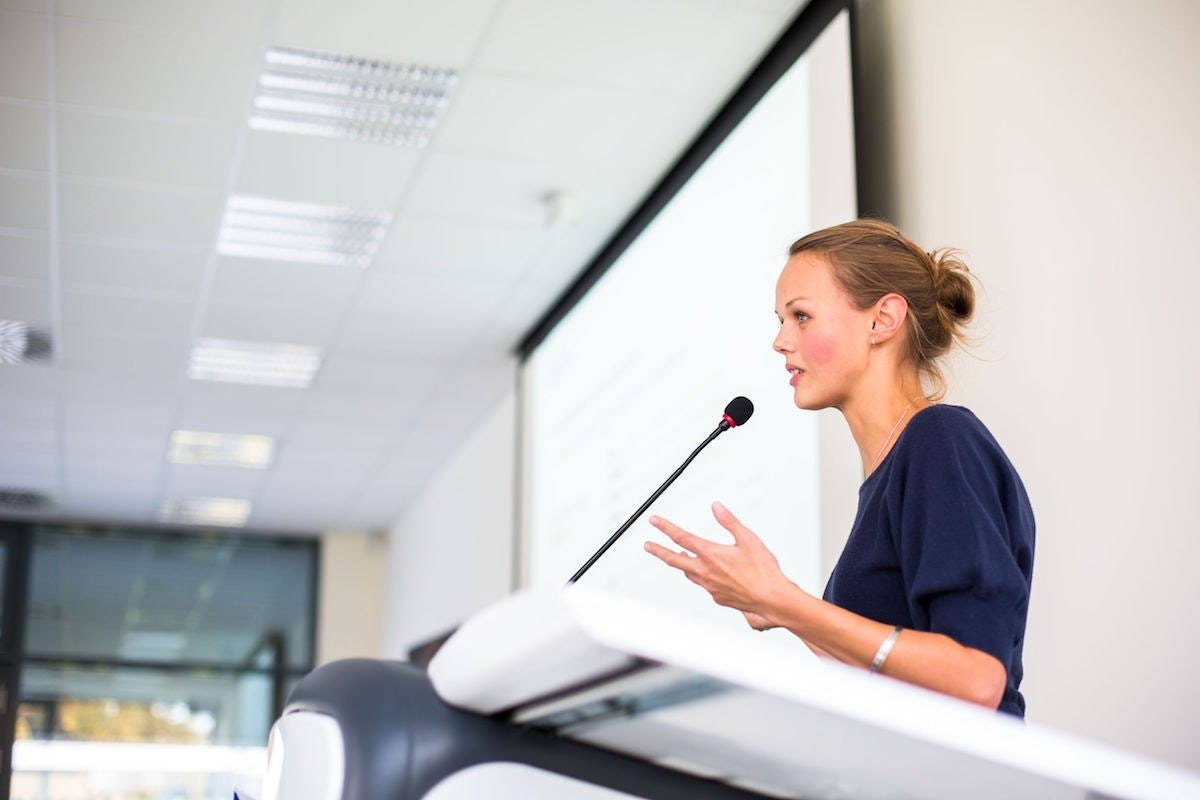 Insurtech came into its own in 2018. We saw insurtech startups successfully funded or acquired, and established insurtech companies beginning to actually compete with legacy insurers.

These insurtech trends will have a profound impact on the industry as 2019 unfolds. By 2025, insurtech will be everywhere — and many of the old habits of the insurance industry will likely be replaced by technological tools that offer better results, lower costs and happier customers.

Insurtech Past: Hallmarks of 2018

The topic of insurtech was everywhere in 2018, and for good reason: Insurtech innovations have begun to disrupt every corner of the insurance industry, from underwriting to customer expectations.

While established insurance companies dabbled in telemetrics, integrated their siloed computer systems or launched drones to assess damage claims, the biggest insurtech innovations and disruptions happened behind the scenes.

Over the past year, dozens of insurtech startups have attracted the attention of venture capital firms and independent investors. This has led to large and rapid investments in the industry, says Nathan Golia, Digital Insurance Editor in Chief.

The first quarter of 2018 saw 66 insurtech funding deals secured; in the second quarter, 71 deals joined the list, Business Insider writer Lea Nonninger says. However, the overall funding amounts were smaller in the second quarter, indicating that 2019 may be a year in which new insurtech companies must prove themselves in the market rather than demonstrate their ability to excite investors.

The track record of older insurtech companies in 2018, however, provides a source of hope for emerging companies. Established insurtech businesses moved beyond their early struggles and into a place of industry stability and respect, Business Insider writer Sarah Kocianski says.

Today’s most influential investors are choosing to invest not in brand new insurtechs, but in late-stage and follow-on funding rounds. This trend shows that the insurance industry has reached an inflection point, Deloitte leaders Garry Shaw and Sam Friedman say. This trend is likely to continue into 2019, increasing the pressure on insurtech startups to make good on their promises.

Cyber security was a top concern for insurance in 2018. As a result, the market for online insurance products and services will continue to grow, Insurance Journal writer Michael Kasdin reports. This creates more pressure to keep customer and insurance company data safe from exploitation.

The question for insurance companies today is whether laws and regulations can keep pace with changing digital security demands, Clark Hill attorney Christopher M. Brubaker adds. Responsibility for staying ahead of security concerns may fall on the insurtech sphere, which will need to adapt in real time in order to protect both insurers and their customers. 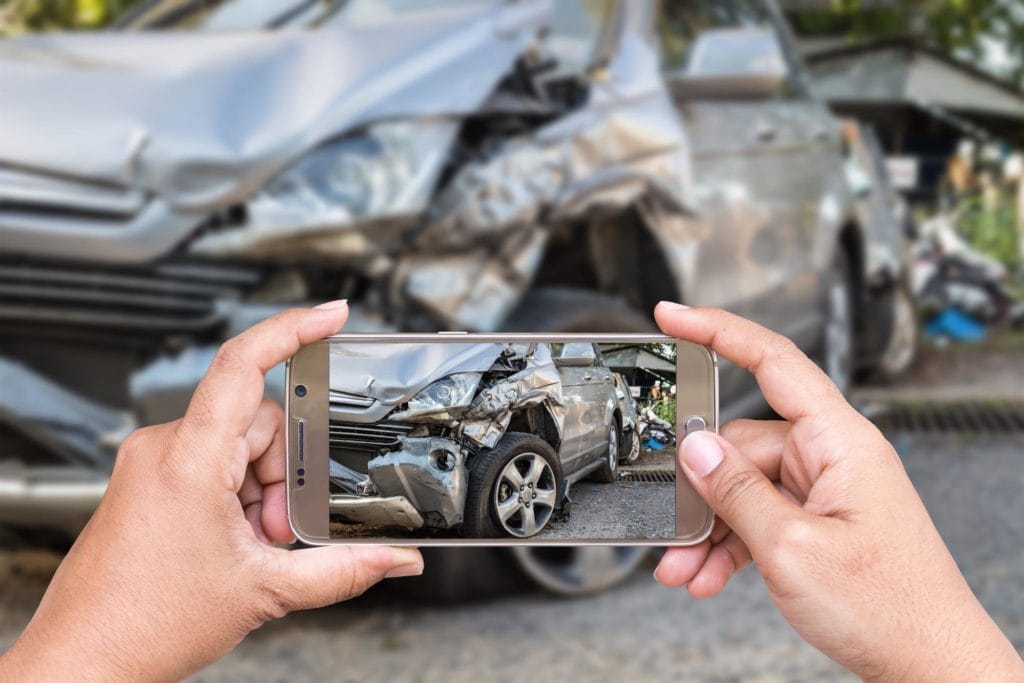 Many of 2018’s trends will continue to grow and develop in 2019. Insurtech startups will likely continue to appear, and funding interest in these startups may stay strong for some time. Insurers seeking to learn from the growth of insurtech, however, would do well to keep their eyes on rapidly-growing companies and the tools they’re embracing.

Insurtech Moves From De-Siloing to Ecosystems

In 2018, breaking down silos was still a major topic of conversation. As 2019 unfolds, however, the cutting edge of the insurtech industry is moving beyond mere de-siloing to embrace a fully integrated ecosystem model, McKinsey’s Simon Kaesler and Felix Schollmeier say.

“Participating in ecosystems allows insurance players to add value through network effects – for instance, by leveraging allies’ already-established platforms – and to integrate insurance services into other products.”

Ecosystem models improve customer communication, build trust and fit within the context of customers’ lives, Insurance Thought Leadership writers Roger Peverelli and Reggy De Feniks say. For instance, by working with a mortgage company, an insurer can position itself as a valuable ally to homebuyers when it comes to insuring the home they’ve worked so hard to purchase.

An application processing interface, or API, allows computer programs to talk to each other without requiring the user to switch between the two programs, Petr Gazarov of FreeCodeCamp explains. From the user’s perspective, work is carried out within a single app or interface with which they’re familiar.

APIs are already making inroads in fields like healthcare, where they allow legacy systems to communicate without human involvement. Insurance companies can leverage APIs to improve communication among previously siloed departments, says Caribou Honig, cofounder of InsurTech Connect. Honig predicts that APIs will become even more common in 2019.

Mergers and acquisitions were a popular topic in 2018, and they’re likely to grow in 2019. Established insurance companies are picking up smaller insurtech businesses that have proven themselves in the market, Accenture analytics lead Sharad Sachdev says.

As more insurtech startups prove themselves this year, established insurers will have more reasons to support them financially. 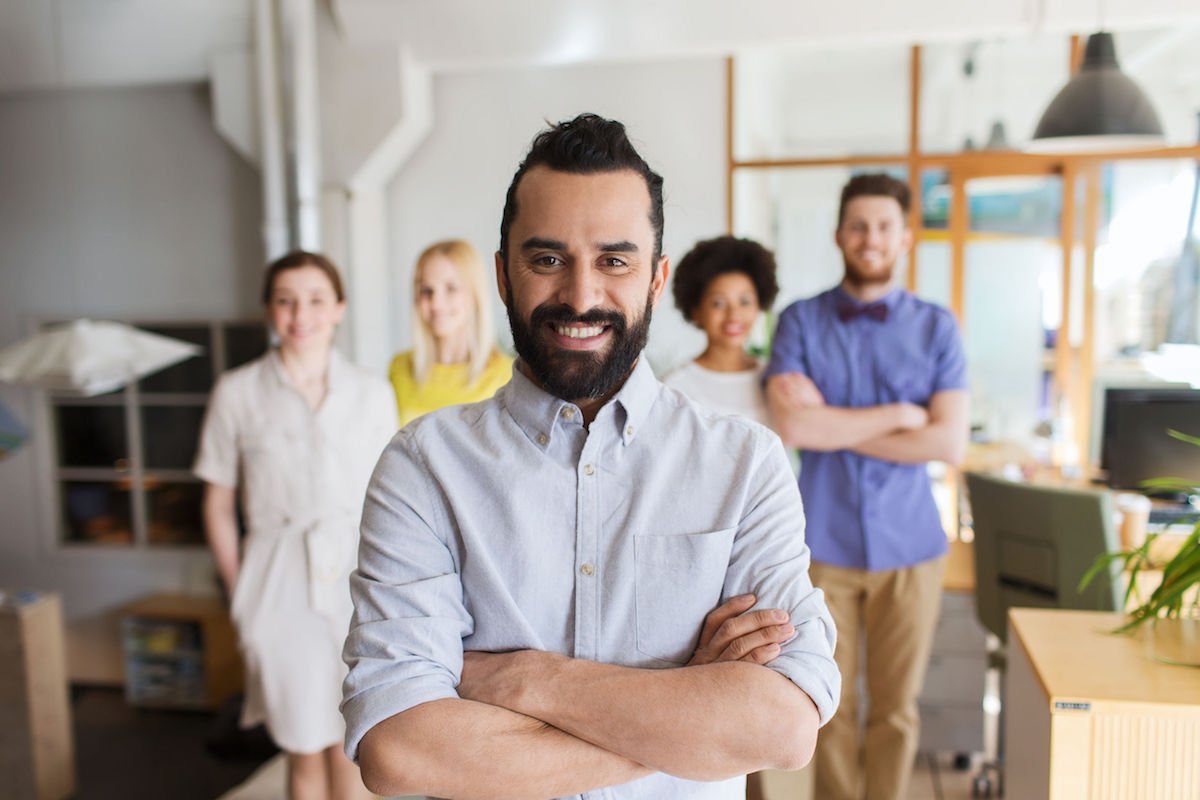 Insurtech Future: What We’ll See by 2025

Changes on the horizon are poised to make the 2025 insurance landscape vastly different than today. Here’s where today’s insurtech trends may take insurance in the next six years.

Artificial intelligence (AI) is already being leveraged by a number of businesses to improve customer service, data analysis and similar tasks, PropertyCasualty360 writer Luke Cohler says. Today’s AI is still learning from us, however, and it often requires close supervision by humans in order to ensure it provides the promised benefits.

In the coming years, this situation will likely be different. AI is advancing rapidly, and by 2025, it may be so embedded into our daily lives that we’ll scarcely notice the support it provides, Google’s chief economist Hal Varian predicts. For insurance companies, the rise of AI will elevate communication unlike ever before. Specifically, AI will help providers better understand and handle claims on a personal level — all without diverting human attention to the conversation.

Blockchains, or distributed ledger systems, are already being used to improve security and data storage across the insurance industry. However, blockchains also offer the opportunity to create smart contracts, and it is here that insurance will benefit from the technology most, Insurance Thought Leadership writer Jay DeVivo says.

A smart contract tracks when certain terms are fulfilled, then responds by triggering certain appropriate, predetermined actions, J.R. Gutierrez at CryptoVest writes. Since the contracts are stored on the blockchain, all of the document’s actions and parties are difficult to hack.

For insurers, smart contracts can take steps like automatically responding to claims or adjusting coverage to match premium payments. This allows human workers to focus on the details that computers cannot accurately assess.

Established Insurers Will Be Insurtech Companies

The rising mergers and acquisitions trend between established insurers and insurtech companies is a response to the rising need to understand and leverage data, Insurance Journal’s Stephan Hochburger writes. Yet it is also only the first step in the digital insurance transformation.

Insurtech companies will likely still exist, but they’ll be competing to innovate against both insurance companies and insurtech startups.