The gig economy continues to grow, drawing in an ever larger percentage of the U.S. workforce. As people take on contract, freelance or gig work, they also encounter risks they may never have faced in conventional employment, as well as difficulty finding appropriate coverage for those risks.

Property and casualty insurers can help this growing sector of the workforce by providing flexible, portable coverage for gig work.

The Growth of the Gig Economy

The gig economy, in which workers take on tasks as independent contractors rather than as conventional employees, gained a foothold during the 2008 recession. It’s been growing ever since.

Approximately 36 percent of U.S. workers, or 57 million people, counted themselves as freelancers at the start of 2020, writes Lewis Lustman at HireRight. The number of independent contractors has increased by 4 million since 2014, and Lustman says that by 2027, most workers will be freelancers.

The number of gig jobs is up because companies are increasingly interested in using freelancers and contractors. Currently, “fully two-thirds of major companies are using freelance contracts to lower their labor costs,” writes William Arruda, founder of Reach Personal Branding.

The growth of gig platforms, in which people can pick up work as it becomes available, has also changed work patterns. “There are more and more opportunities now through new platforms for people to engage in freelancer work at every type of scale. They can do it once a day, once a week. They can do it almost as a full-time job,” says Gad Allon, a professor of operations at The Wharton School of the University of Pennsylvania.

Allon predicts that improved technology will allow businesses to hone their particular needs, resulting in greater reliance on gig workers.

“As we go toward a world where more and more things can be monitored, contracted and measured, we’re going to go more to a place where people say, ‘Why do I need an employee full-time? Maybe I just need them from 5 p.m. to 6 p.m. to do this task. I need to find someone who can do that specific task at that time,’” says Allon.

Gig work continues to grow because it offers companies a way to streamline tasks and control staffing budgets, often the single largest line item in a company’s expenditures. Recessions prompt companies to seek out gig workers for cost control, while economic expansion can prompt a search for contract labor in order to address rapid growth.

“Growth brings change, and the gig economy is about to go through more of it than the traditional labor market has in decades. And for both workers and corporations, this may be a boon,” writes Arruda. 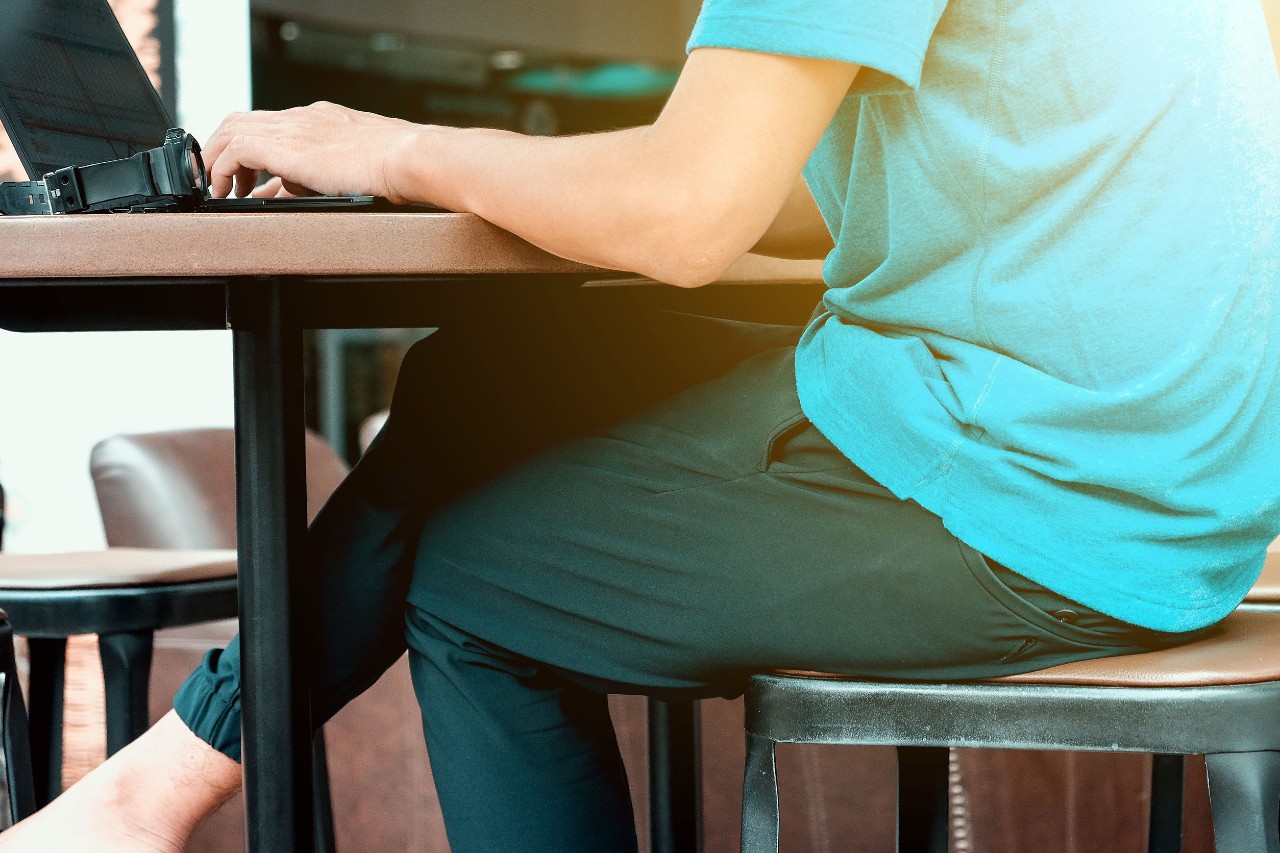 The ranks of gig economy workers continue to grow. To date, however, this growth has not led to more security for these workers.

“As similar gig economy platforms [to Uber] start to eat the old relationship between employer and employee — where some semblance of duty of care had developed — the gig platforms have yet to develop much caring for the gig worker,” writes Mike Butcher at TechCrunch.

The pandemic has been especially hard on gig workers, who often lack access to job security or to benefits like health insurance that help them maintain solvency, writes Morgan Simon, founding partner at Candide Group. While a number of local programs sprang up in various U.S. cities to help gig workers, these efforts fell far short of addressing the nationwide needs suffered by an essential part of the workforce.

The Coronavirus Aid, Relief, and Economic Security (CARES) Act opened up unemployment benefits to independent contractors, freelancers and gig economy workers, writes Ally Schweitzer at NPR. While these benefits provided an essential source of support for many workers, that support was temporary, and it did not cover a wide range of potential losses for gig workers.

In the interest of pushing back against the deleterious effects of the pandemic on gig economy workers, insurance platform Collective Benefits raised £3.3 million to help them, writes Butcher.

While laudable, Collective Benefits’ efforts represent another instance of a piecemeal approach to protecting gig economy workers. These workers need a more comprehensive form of assistance and risk management, which insurance is uniquely situated to provide.

At the moment, however, insurance options for gig economy workers tend to be lacking. “Current insurance products for the self-employed are very expensive, because every individual is risk assessed on their own, rather than their risk being pooled as part of a large group like employees are,” writes Collective Benefits founder and CEO Anthony Beilin.

Insurance companies can rise to this challenge. Insurers have experience creating and analyzing risk pools, as well as access to data that is unmatched by any other entity. By leveraging these tools, insurance companies can provide the coverage that gig workers need to reduce the uncertainty involved in performing essential work.

Portable benefits, for example, could help support gig economy workers by being tied to the worker, rather than the job, writes Liya Palagashvili, Ph.D., at The Center for Growth and Opportunity at Utah State University.

Here, property and casualty insurers can lead the way. Because auto insurance and similar coverage is more closely connected to the individual insured than traditional employment benefits like health insurance, P&C insurers can provide models for other insurance fields. They can also focus on analyzing data and building digital ecosystems designed to create better coverage for gig workers and distribute that coverage effectively. 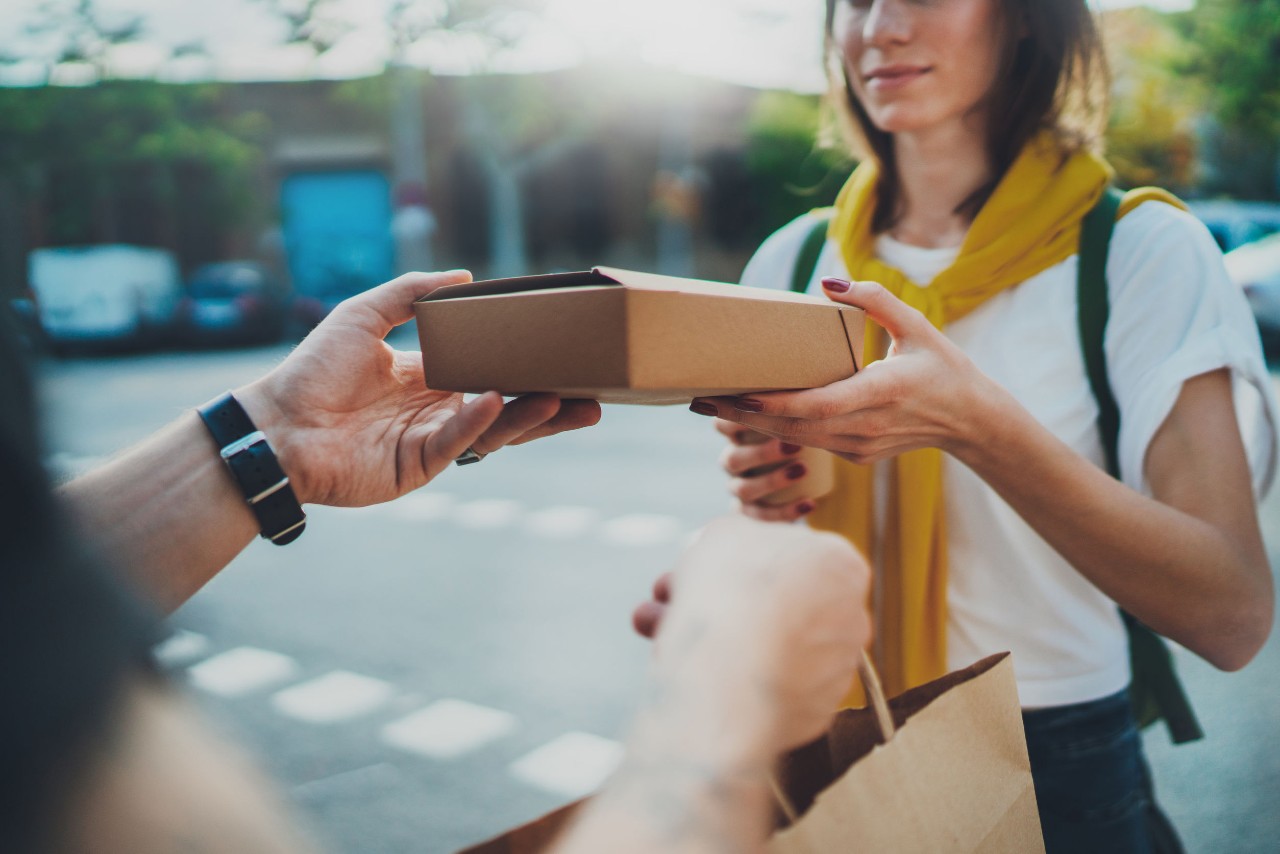 Predictions for the Gig Economy

In the near future, the gig economy and its needs for insurance coverage will continue to grow.

“During this recession, as in previous ones, firms that are struggling themselves will likely increase their reliance on subcontracted and gig labor rather than hiring full-time employees,” writes Alex Rosenblat in the Harvard Business Review. As this happens, more workers will find themselves taking on gig work and needing coverage for its unique risks.

Legislation involving gig workers continues to change as well. In November 2020, for example, California voters passed Proposition 22, a ballot measure exempting companies like Uber and Lyft from classifying their workers as employees. The ballot measure allows these companies to continue classifying these workers as independent contractors, shifting a number of tax and coverage responsibilities to the workers.

Proposition 22 sought to sidestep California’s Assembly Bill 5, passed last year, that created a three-prong test to determine if workers should be classified as employees or as contractors. Under that test, companies like Uber and Lyft were required to treat their workforce as employees.

Proposition 22 could have far-reaching effects. “If Uber and Lyft win this, more employers around the country will classify more of their employees as contract workers,” says former Secretary of Labor Robert Reich, who is professor of public policy at the University of California at Berkeley. As more workers are required to shoulder more risks associated with work, their need for coverage will only grow.

One major hurdle for lawmakers is a lack of data regarding gig economy participation and money earned in gig and freelance positions. Currently, the U.S. Bureau of Labor Statistics doesn’t track what it calls “non-primary work,” which includes gig work.

Without reliable numbers regarding gig economy participation, lawmakers and investors can’t see an accurate picture of how many workers participate in the gig economy or how much money they make. Lack of information in turn affects decision making, says Senior Economist at the White House Council of Economic Advisers Aparna Mathur, Ph.D.

Despite this lack of information, lawmakers and regulators have taken a new interest in the gig economy. The CARES Act represented a significant departure from previous legislative treatments of freelance workers, says Wayne Vroman, a labor economist and associate at The Urban Institute. By including freelancers and similarly-situated workers, the CARES Act brought their precarious role in the U.S. economy into the national spotlight.

Gig workers face a number of challenges, and those challenges can be expected to grow as the ranks of the gig economy swell. P&C insurers are equipped to help these workers find the coverage they need to address the risks that come with gig work.